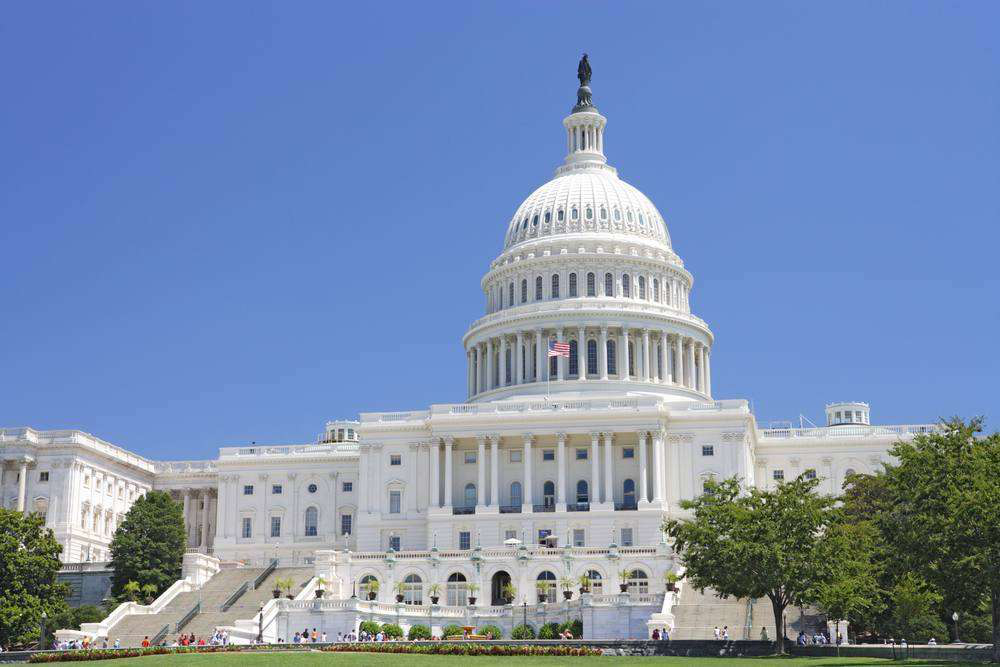 The U.S. Senate Committee on Appropriations announced today that it approved a $54 billion Transportation, Housing and Urban Development bill.

The committee approved the bill by a vote of 22-8.

Chairwoman Barbara Mikulski (D-MD) said in her opening statement investment in American infrastructure is important to growing the economy.

Mikulski also noted the significance of the bill in her state, pointing to the fatal Red Line crash that occurred four years ago.

“I’m grateful for how the bill helps Maryland, by providing funding for our Metro system, allowing for much-needed improvements to make Metro safer,” Mikulski said. “This bill honors the legacy of the nine victims of that horrific crash by supporting the first-ever federal safety standards for transit systems nationwide to make them safe for the people who work on them and the people who ride on them in communities across the country.”

The Senate committee’s bill is $9.9 billion more than the House Appropriation Committee’s proposed budget for the departments of Transportation (USDOT) and Housing and Urban Development (HUD), which is set for review today.

The Senate committee’s bill still needs to go to the full Senate.

A webcast of the Senate Appropriation Committee’s hearing is available at appropriations.senate.gov.