President Obama has signed a bill into law that included a section regarding weight limits for U.S. Route 78 in Mississippi.

The 2015 Fiscal Year Omnibus Appropriation Bill (H.R. 83) passed by Congress ensures the previous weight limit for harvest permitted loads of 84,000 pounds will not be changed by the new interstate designation and weight restriction of 80,000 pounds from mile marker 0 to mile marker 113 when U.S. 78 becomes Interstate 22 in North Mississippi.

“Agriculture is the number one industry in Mississippi, and without this bill, transport of these goods along the future Interstate 22 would be severely crippled,” Transportation Commissioner Mike Tagert said in a statement. “We sincerely appreciate Congressmen Alan Nunnelee and Gregg Harper, and Sens. Thad Cochran and Roger Wicker for their efforts in passing this legislation that will greatly benefit our state’s economy.”

The $1.1 trillion spending bill amends Division K, Title 1 Section 125 of the United States Code to the following: “Operation of vehicles on certain Mississippi Highways – If any segment of United States Route 78 in Mississippi from mile marker 0 to mile marker 113 is designated as part of the Interstate System, no limit established under this section may apply to that segment with respect to the operation of any vehicle that could have legally operated on that segment before such designation.” 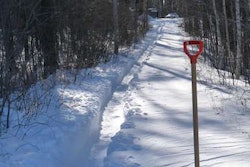 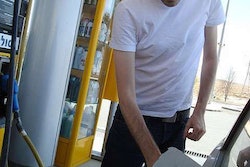 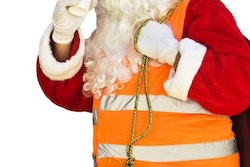