The French Connection 2013: A car chase for the ages

Where’s Popeye Doyle when you need him to jump behind the wheel of his police car and chase the No. 7 train through Brooklyn?

Doyle’s manic and nail-biting car chase in the multi-Academy Award-winning French Connection (1971) is a legendary piece of cinema. The movie won five Academy Awards, including Best Picture and Best Actor for Gene Hackman as Doyle.

Now the NYPD’s 109th Precinct has sort of re-enacted the chase–same place, same train. Doyle was following the trail of major international drug runners, and the movie was based on a true story. The 109th was after a stolen cell phone. It had been ripped from the hands of a lady talking on it on a street corner.

Okay, so it’s a stretch. But it’s a story to make you smile. And it’s also some really good police work by the 109th. 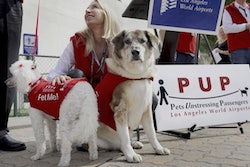 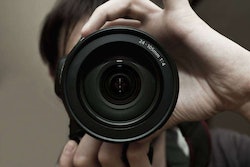 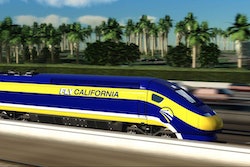