Something had to give.

Around and around we go, stuck uncomfortably between Scylla and Charybdis with no forward progress in sight.

But, according to the Texas Tribune, it seems we might be experiencing the occurrence of an event we’ve seen only a rare handful of so far in this debate: some blinking.

It appears some Texas politicians are realizing this endless cycle of getting nowhere may have reached a point where breaking the cycle (i.e. considering raising taxes dedicated to funding essential road work) may be something worth talking about. As in, talking about taxes may now do the politicians less damage than stonewalling and pretending it can be done without new revenue.

Maybe we are approaching a fever-breaking point. 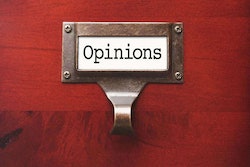 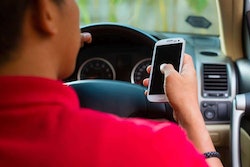