The American Association of State Highway and Transportation Officials President and Rhode Island Department of Transportation Director Mike Lewis has announced new chairs to two AASHTO subcommittees, according to an AASHTO Journal report.

Gregg Fredrick, assistant chief engineer at the Wyoming Department of Transportation, has been appointed to a two-year term as chairman of the Highways Subcommittee on Bridges and Structures for AASHTO.

Nebraska Department of Roads Chief Engineer Mostafa Jamshidi, P.E., will will take over as chair of the Highways Subcommittee on Materials for AASHTO.

Georgene Geary, Georgia Department of Transportation state research engineer, was named vice president of AASHTO. Both will serve two-year terms in their roles.

All appointments are effective immediately. 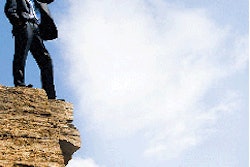 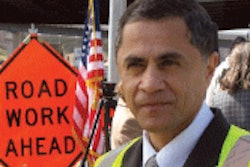 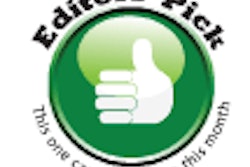