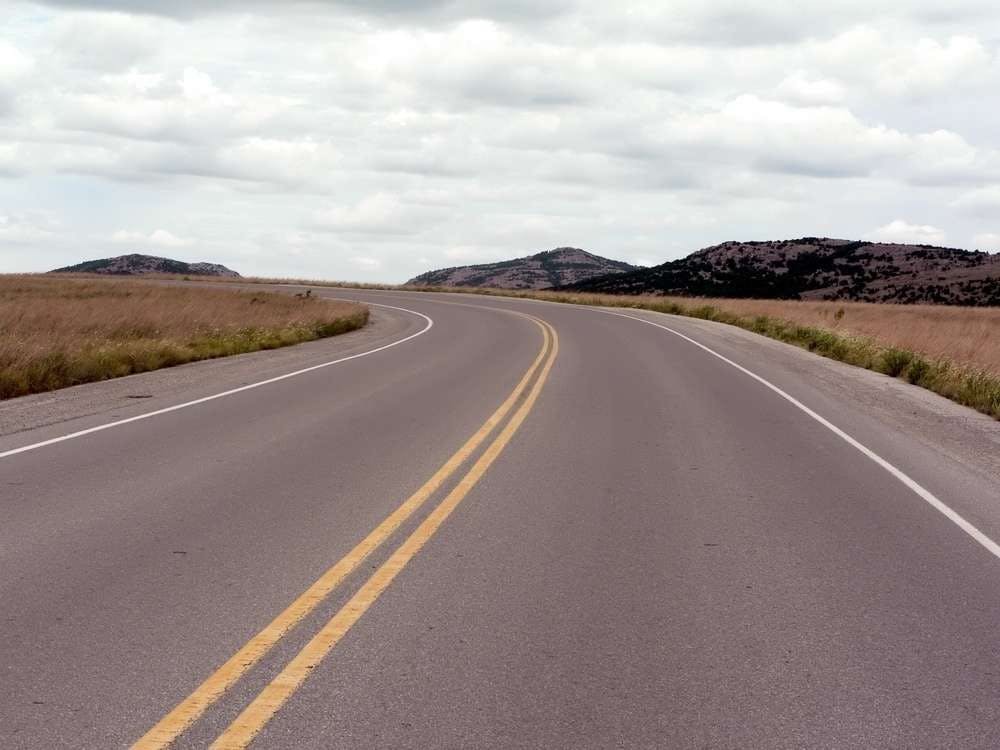 Oklahoma has significantly improved its roads, bridges and highway safety since 2005, but “uncertainty about future federal funding threatens further progress,” according to a report released Thursday by national transportation research group TRIP.

The report, “Modernizing Oklahoma’s Transportation System: Progress and Challenges in Providing Safe, Efficient and Well-Maintained Roads, Highways and Bridges,” notes that funding from the state legislature has contributed to a 50-percent reduction in deficient bridges, the rehabilitation of about 25 percent of state-maintained roads and highways and a 6-percent reduction in the traffic fatality rate in Oklahoma.

Of the state’s 6,800 state-maintained bridges, Oklahoma has decreased its number of deficient bridges from 1,168 in 2004 to 468 in 2013, according to the report. The Oklahoma Department of Transportation (ODOT) expects to rehabilitate 24 more by 2021, bringing the number of structurally deficient bridges in the state near zero in the next seven years.

The report also notes that of all the bridges in the state (including locally-maintained bridges), 18 percent were structurally deficient — down from 27 percent in 2006, but still in need of improvement.

The report adds that 11.5 percent of Oklahoma’s state-maintained pavements are in deficient condition, and, without additional or sustained funding, that share is projected to increase to 12.2 percent in the next seven years.

Though the state has seen a 6-percent decline in traffic deaths, the traffic fatality rate is 31 percent higher than the national average of 1.13 fatalities per 100 million vehicle miles of travel, according to the report. In 2012, Oklahoma’s traffic fatality rate was 1.48, down from 1.57 in 2006. The state has installed or currently has under construction 635 miles of cable median barriers on its high-speed roads, helping drop the number fatalities from crossover collisions from 39 to six between 2007 and 2012.

The report points out that 31 percent of Oklahoma’s state-maintained highways is rated critical or inadequate for safety. The state expects the number of critical and inadequate highways to drop from 3,862 to 3,680 by 2021.

Improvements to the bridges, pavements and traffic safety in Oklahoma and other states are at risk, the report notes. The Highway Trust Fund, a critical source of funding for state projects, is expected to drop below $1 billion by the end of August, rendering it insolvent. If that happens, the U.S. DOT would have to delay reimbursements to states, likely resulting in states delaying transportation projects.

Oklahoma could experience $625 million in cuts to its federal funding by October 1, according to the report.

“In order for the state to continue its efforts towards a modern, well-maintained and safe transportation system, funding must be sustained at the local, state and federal levels,” TRIP Executive Director Will Wilkins said in a prepared statement. “The quality of life of the state’s residents and the health of Oklahoma’s economy are riding on it.” 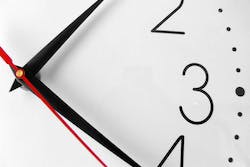 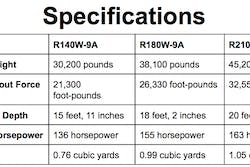 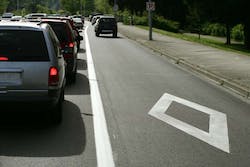