Deficient roads and bridges in Arkansas cost local drivers a total of $2 billion statewide annually due to higher vehicle operating costs, traffic crashes and congestion-related delays, according to the latest TRIP report.

The report, “Arkansas Transportation by the Numbers: Meeting the State’s Need for Safe and Efficient Mobility,” discovered that throughout Arkansas, nearly a third of major locally and state-maintained urban roads and highways and nearly a quarter of major rural roads and highways are in poor condition. Nearly a quarter of Arkansas’ bridges are structurally deficient or functionally obsolete.

A total of 23 percent of Arkansas’ bridges show significant deterioration or do not meet modern design standards. Seven percent of Arkansas’ bridges are structurally deficient, with significant deterioration to the bridge deck, supports or other major components. An additional 16 percent of the state’s bridges are functionally obsolete, which means they no longer meet modern design standards, often because of narrow lanes, inadequate clearances or poor alignment.

“Safe and well-maintained highways are critical to Arkansas’ economic development,” Commissioner Robert Moore, of the Arkansas Highway Commission said in a statement. “Poor roads and highways cost Arkansans money and, in some cases, lives. While, on the other hand, adequate funding to improve Arkansas highways creates private-sector jobs, improves our business climate, attracts new business and industry, and keep motorists safe.”

The Federal surface transportation program is a critical source of funding in Arkansas. From 2008 to 2012, the federal government provided $1.42 for road improvements in Arkansas for every dollar the state paid in federal motor fees. In July, Congress approved an eight-month extension of the federal surface transportation program, which will now run through May 31, 2015. The legislation will also transfer nearly $11 billion into the Highway Trust Fund (HTF) to preserve existing levels of highway and public transportation investment through the end of May 2015.

“These conditions are only going to worsen if greater funding is not made available at the state and federal levels,” said Will Wilkins, TRIP’s executive director. “Congress can help by approving a long-term federal surface transportation program that provides adequate funding levels, based on a reliable funding source. If not, Arkansas is going to see its future federal funding threatened, resulting in fewer road and bridge repair projects, loss of jobs and a burden on the state’s economy.” 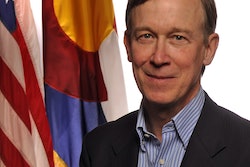 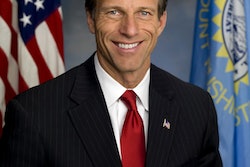 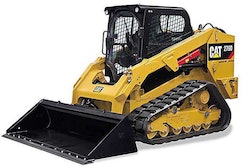