Use of oil additives a balance of performance and protection 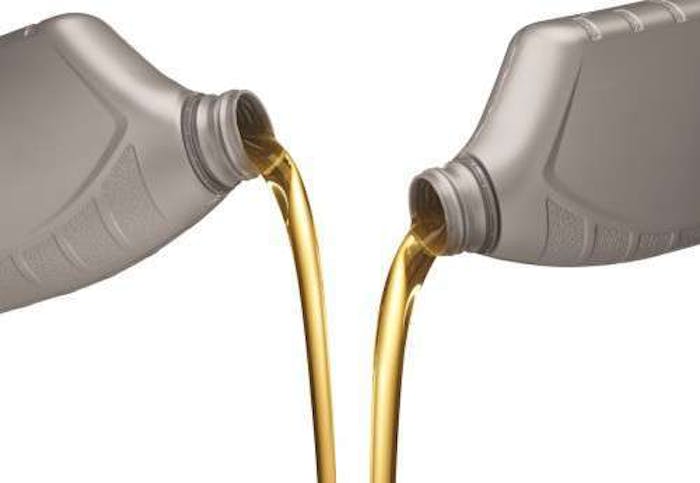 Aftermarket additives are a popular off-the-shelf item but many of the necessary additives already are formulated in the diesel engine oils directly from the supplier.

“Engine oil absolutely has to have additives in it,” said Stede Granger, technical services manager for Shell Lubricants. Granger said engine oil basically consists of two components: the base lubricant stock and the additives that support it.

“Engine oils are probably the most complicated, the most balanced and typically have the most additives of any of the oils we make,” he said. “Oil manufacturers spend millions of dollars to develop the right additive package.”

Engine oil is produced with one intention – to reduce friction – and Rob Howes II, executive vice president for Howes Products, said this is accomplished through the use of several common ingredients, including zinc, calcium, phosphorous and sulfur.

Howes said if an oil additive is used, it is important that it contain these base ingredients. “Otherwise, by swapping the additive in for a quart or gallon of your conventional oil, you are effectively degrading the oil,” he said. “On the other hand, overuse of these ingredients, while great for the performance of the oil, can cause other problems, such as harming emissions systems or excess pollution.”

Darryl Purificati, OEM technical liaison for Petro-Canada Lubricants, said the additive package of a heavy-duty engine oil makes up approximately 10-20% of the lubricant itself and is balanced to meet OEM requirements while optimizing the engine oil’s performance.

“The balance of the lubricant formulation is critical, with chemicals combined in specific quantities to ensure that the oil protects the engine and enhances its performance,” Purificati said.

Certain aftermarket additives advertise an increased ability to protect or clean engine parts, but Granger said more of a given additive isn’t always better, as it can impact performance in other areas.

“There’s a lot of different functions of the engine oil,” he said. “The problem is getting a very balanced formulation, because more of one additive can actually make things worse rather than better. It could negate the performance of the oil.”

An overtreatment of an anti-wear additive could lead to an increase in deposit performance, said James Booth, commercial sector manager for Chevron Delo.

“We have recently drawn people’s attention to the ash content in engine oils and the impact on DPF [diesel particulate filter] clogging,” Booth said. “A number of these supplemental oil additives contain metallic additives, which will take your engine oil over the 1% API CK-4 limit and result in a faster rate of DPF clogging. Adding top-up additives isn’t like mixing Red Bull and vodka. It risks being more like adding Tabasco to your ghost pepper wings.”

Friction modifiers, detergents and dispersants all help to keep the oil and metal surfaces clean, but Howes said balance is key. “Too little can reduce the effectiveness of the oil, and too much can overwhelm the oil, rendering the beneficial additives already found in oil ineffective,” he said.

Lubricant marketers and additive partners must meet American Petroleum Institute (API) requirements, which also include adherence to the American Chemistry Council’s code of practice. The engine oil must pass standardized engine and bench tests, often totaling over 100 for a single program, at the cost of multiple millions of dollars, Booth said.

There is a limit on the modifications to the formulation, and if the formula can’t pass a test, “you need to start again from scratch,” he said. “The breadth of testing and controls on modifications ensure the quality and consistency of performance. Top-up additives are not subject to these constraints.”

Additives included by oil manufacturers target specific areas such as oxidation resistance or anti-foaming agents, among many other things, while complementing the anti-wear and extended-life properties in other areas.

The addition of a generic all-in-one aftermarket additive “would be like a doctor prescribing the same medication to all of his patients, no matter what their ailment,” said Jami Melani, field engineering/heavy-duty technical services manager for BP/Castrol.

Oil additives can improve any oil, Howes said, but the lower the quality of the base engine oil, the more improvement truck owners will see.

“You will see the greatest improvement when using a conventional engine oil treated with a quality oil additive,” he said. “When you look at the highest-quality synthetic oils, better ingredients and more additives are used by OEMs. So while you will still see a benefit from a quality engine oil additive, you will not see quite as vast of an improvement as when used with a conventional oil.”

Howes said there are maximum levels of certain additives that should not be exceeded. On the other hand, specially formulated friction modifiers also can improve oil, but these come at a premium.

“Generally, OEMs balance the tradeoffs of cost and performance,” he said. “This is also why you will see vast improvements when additives are combined with cheaper conventional oils, and smaller gains when used with the highest-quality oils. As with anything, there is a point of diminishing returns.” 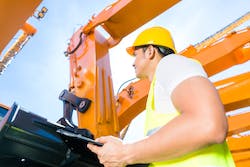 Act now to avoid these lube, coolant and grease mistakes 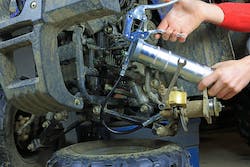 When it comes to equipment fluid management, little mistakes can add up to big problems 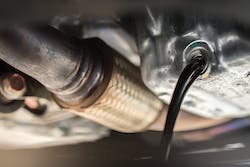 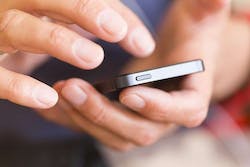 Survey: 87% of automotive technicians actively use a cell phone for work in the bay