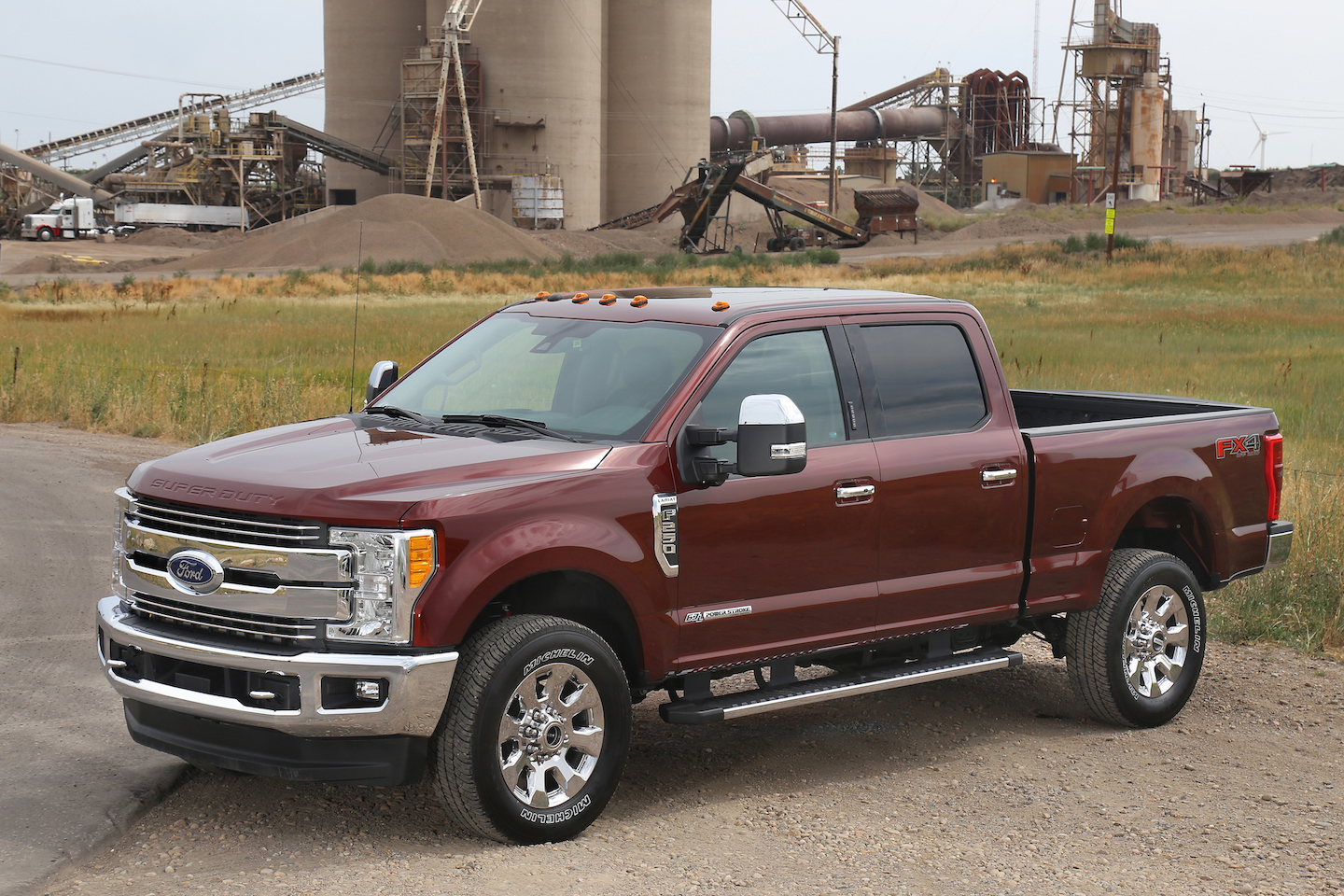 The automaker is recalling approximately 52,000 2017 Ford F-250 pickups for unintended vehicle movement while in park. The recall affects F-250s equipped with gasoline-powered 6.2-liter engines built at the Kentucky Assembly Plant between October 9, 2015 and March 30, 2017. The Ford reference number for this recall is 17C06.

In the affected vehicles, a damaged park rod actuating plate might not achieve mechanical park within the automatic transmission after the driver moves the shift lever to park. Customers are advised to use the parking brake at all times when shifting their vehicle into park to keep the vehicle stationary.

If the parking brake is not applied with the gear selector in park, unintended vehicle movement could result without warning, increasing the risk of injury or crash.

Ford is not aware of any accidents or injuries associated with this issue. Dealers will inspect and replace the park rod actuating plate as necessary at no cost to the customer. 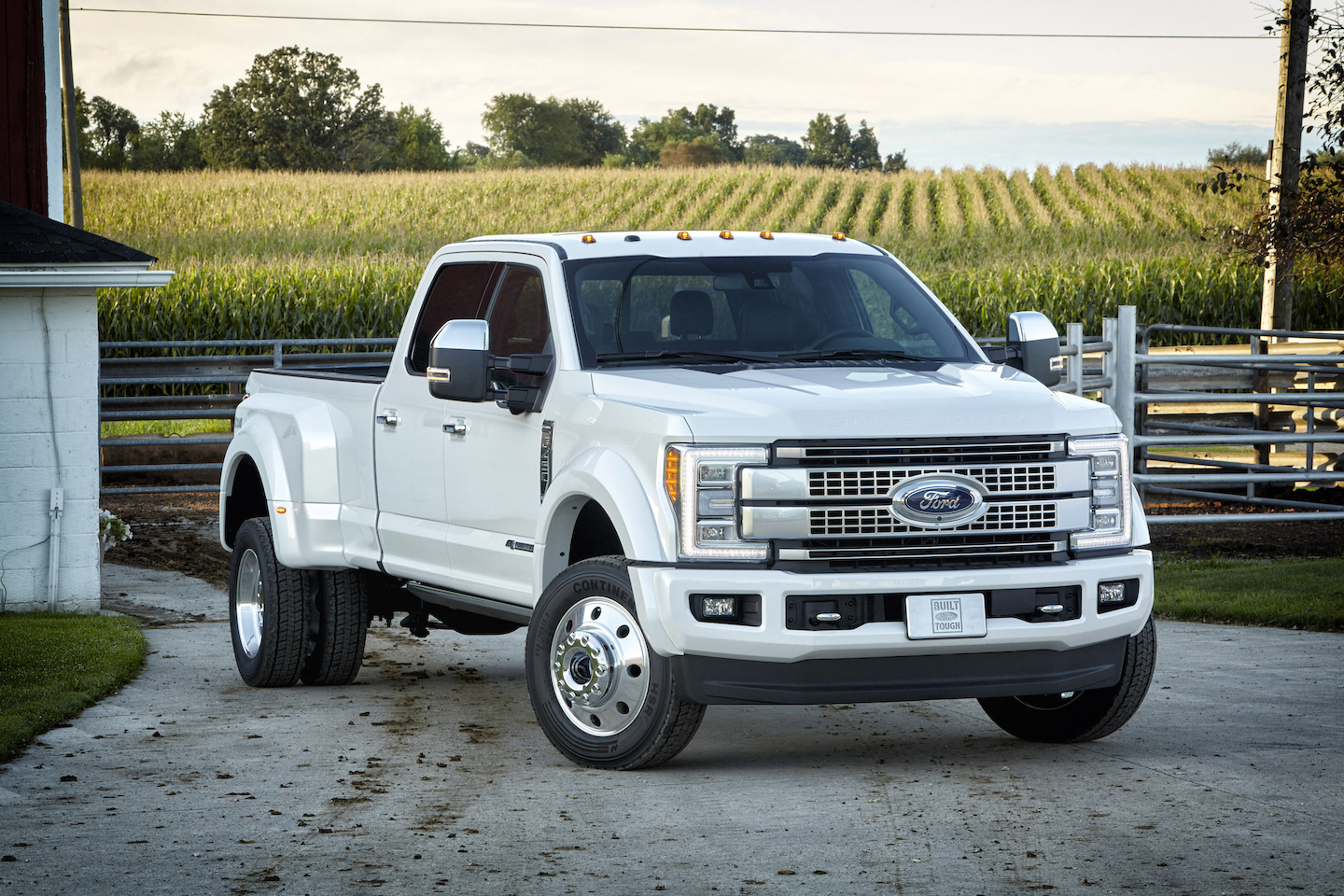 Affected vehicles may experience driveline vibration caused by a powertrain system resonance condition at speeds above 75 miles per hour. Continued operation of the vehicle at these speeds could result in a resonance frequency that may fracture transmission and/or driveline components.

Fracture of the transmission and/or driveline components may result in a loss of motive power without warning while driving, or unintended vehicle movement in park if the parking brake is not applied, increasing the risk of injury or crash.

The Ford reference number for this recall is 17S08.