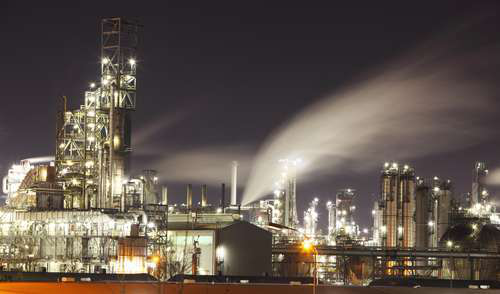 A lot of environmental activists would have you think that the oil companies represent some kind of industrial, new world order conspiracy. But just who owns these mega-corporations?

Turns out its mostly you and me and our retirement funds.

According to the Manhattan Institute for Policy Research only one percent of the shares of the top five oil companies are owned by executives and directors in these companies. The rest is held by various 401K entities and institutional investors.

So…in case you’re wondering when your 401K plan is going to start making money again, the Institute’s report does a great job of documenting how President Obama’s plans to tax the oil industry is going to be a kick in the teeth to every retirement plan in the country. You might as well be taxing your own retirement fund.

And the next time you hear some bubble head on the nightly news rage on about the oil companies’ obscene profits, take this into consideration. Most oil companies get earn about five to 10 percent profits on the billions they spend. By contrast McDonalds, Wal Mart and Microsoft routinely post profits of 10 to as much as 35 percent annually. Just sayin’…