Although the national economy experienced a slight lift at the end of 2009, contractors and distributors don’t expect the lift to continue, according to Wells Fargo Construction’s Construction Quarterly for the first quarter 2010. The report measured the current and projected state of the construction industry based on executive optimism surveys, fiscal quarter results from the fourth quarter 2009 and first quarter 2010, values of construction starts and stock market values. The report says construction starts, employment levels and revenues are down and executive optimism is looking up cautiously.

While revenues remained low in the United States, U.S. construction equipment exports improved 26 percent between the third and fourth quarters of 2009. Canada remained the top buyer, but decreased import by 41 percent. Mexico, Australia, Chile and Brazil were included in the top buyers of exports, and China increased purchases of U.S. construction equipment by 15 percent.

Stock index values for Wells Fargo Construction rose to 258.65 in March 2010, up from 151.39 in March 2009. Companies with upward trends in the market include Astec Industries, Caterpillar, Cummins, CNH Global, Deere, Ingersoll-Rand, Manitowoc, Oshkosh and URS.

The Construction Quarterly cited a survey conducted by Wells Fargo in early 2010 gauging executive optimism for the industry in 2010. While the optimism quotient rose to 66 in January 2010 from 42 in January 2009, many executives believe 2010 won’t bring much improvement over 2009. More than 55 percent of the executives surveyed said non-residential activity will not improve until the second quarter of 2011 or beyond. Read a summary of the optimism report here. 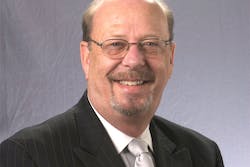 Yokohama VP/COO to retire in June 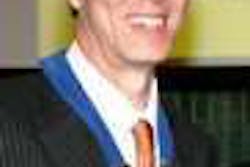 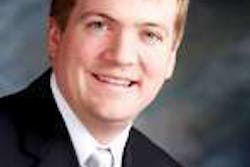 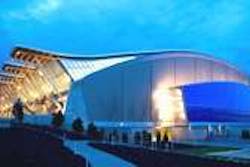