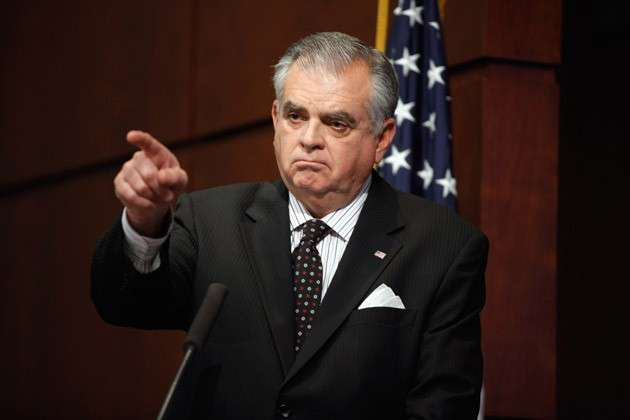 In case you missed it, CBS’s “60 Minutes” did a feature on America’s neglected transportation infrastructure on Sunday. During the segment, 60 minutes talked to former transportation secretary of transportation Ray LaHood.

As the 60 minutes report points out, nearly 70,000 roads and bridges in the United States are structurally deficient. Unfortunately, the only way the country’s infrastructure will be improved is if there’s a long-term agreement on a new and improved Highway Trust Fund.

As LaHood says, the current Highway Trust Fund will run out by Spring 2015 if Congress doesn’t come together.

“That’s the pot of money that over 50 years helped us create the best interstate system in the world, which is now falling apart,” LaHood said.