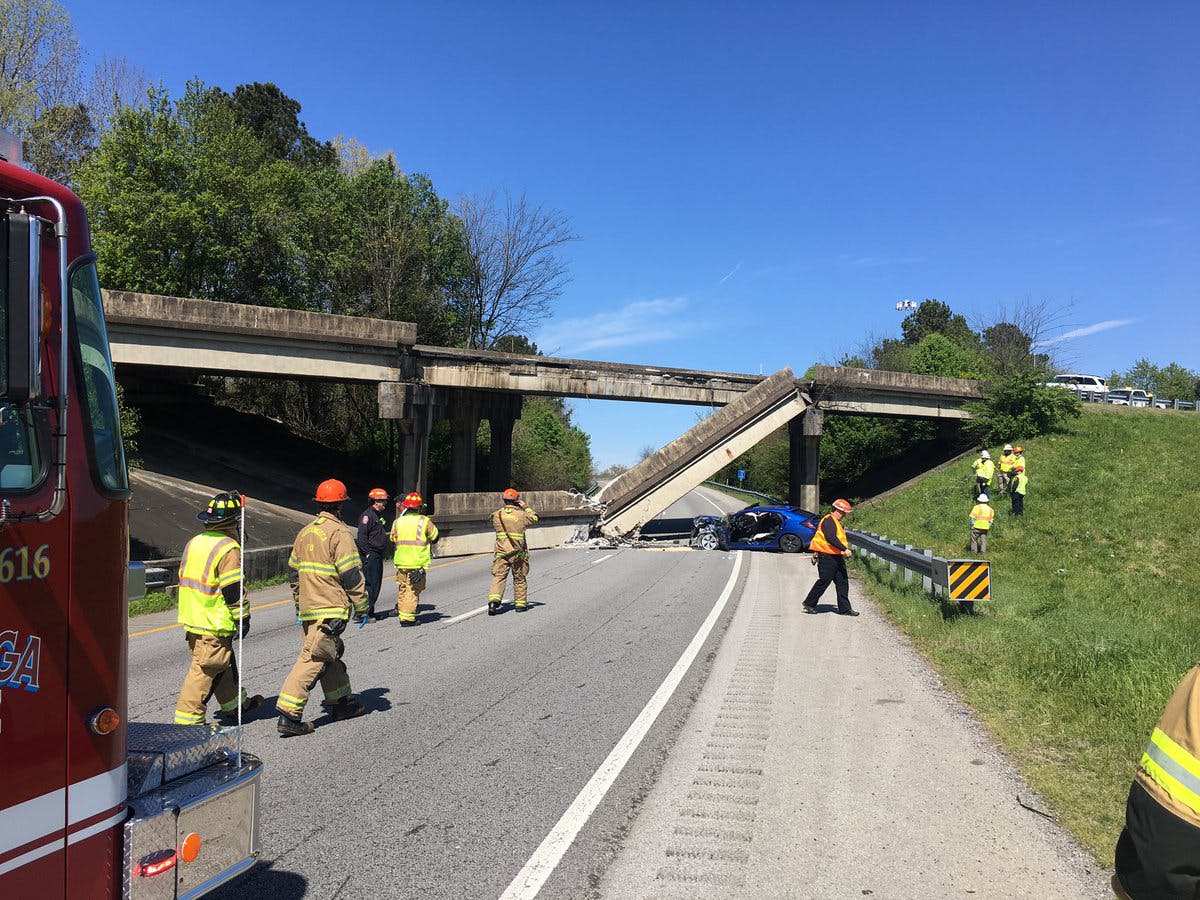 The Tennessee Department of Transportation (TDOT) announced that both directions of Interstate 75 in Chattanooga were closed April 1, after the concrete railing of a bridge at the Interstate 24/I-75 split collapsed onto the roadway below just before noon, WSB-TV reports.

The Chattanooga Fire Department reported that one driver was injured when he couldn’t stop in time to avoid the fallen railing.

“There was an injury, but it was not a life-threatening injury, and we’re glad about that,” said TDOT’s Jennifer Flynn, according to the news agency.

According to WTVC-News Channel 9, TDOT reopened all lanes of the I-75 northbound ramp that night, but only one lane of I-75 southbound will be open until repairs are made. Repair work is expected to take weeks.

TDOT officials report that the overpass passed its inspection in 2018, but there were already plans to redo the interchange in the near future. 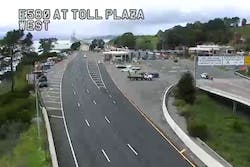 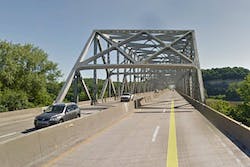 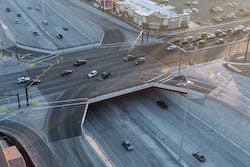 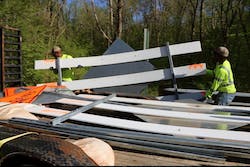