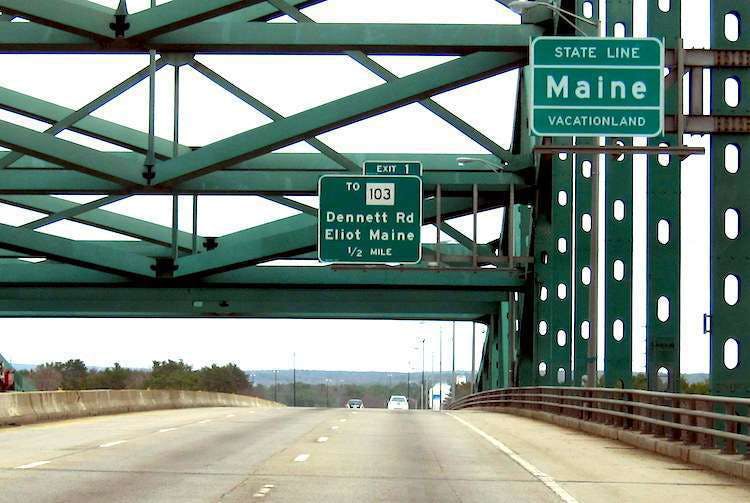 Due to an increase in traffic fatalities, the Maine Department of Transportation has released a new Strategic Highway Safety Plan.

The plan sets out focus areas, such as lane departure, speeding, impaired driving, and recommends strategies to address them.

“Maine’s traffic fatalities have been on the rise during the last three years after seeing improvement over the prior decade,” MDOT says. “Many other states have seen similar trends that are occurring during this time of an improving economy and lower gas prices. These two factors are resulting in increased travel. Statistically, increased miles traveled generally means an increase in crashes.”

Maine sees about 33,000 crashes each year and has five-year average of about 150 crash deaths.

“Crashes are not accidents,” said Highway Safety Director Lauren Stewart. “While some may be unintentional they are also unavoidable.”

Lane departure – head-on crashes or running off the road – is the state’s most frequent fatal crash cause, MDOT says. It represents about 30 percent of total crashes. The plan calls for such actions as installing median cable guardrail on interstates to reduce head-on crashes, adding edge and center-line rumble strips, enhancing speed and distracted driving enforcement in high-accident areas and installing wrong-way warning systems. 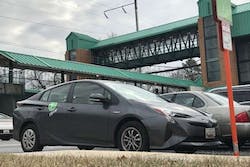 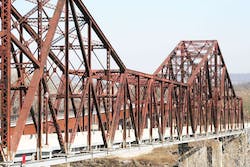 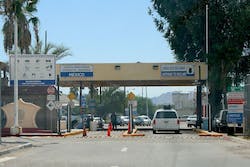 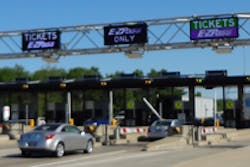