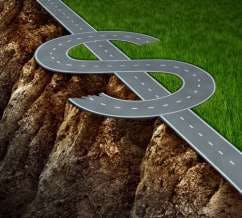 In a 257 to 167 vote late in the evening on  New Year’s Day, the House approved a “fiscal cliff” deal that extends indefinitely marginal tax rates on annual family income up to $450,000, lifts the top capital gains and dividends rates to 20 percent, extends unemployment insurance benefits and a myriad other tax provisions, according to a Jan. 1 report in The Hill.

The bill, which at the time of posting and writing this story, was on its way to President Obama for his signature. The bill delays automatic spending cuts for two months, setting up another fiscal showdown over replacing those cuts, raising the debt ceiling and funding the federal government, according to The Hill. 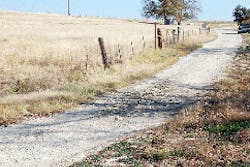 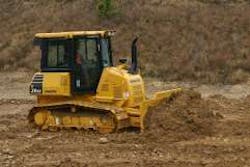 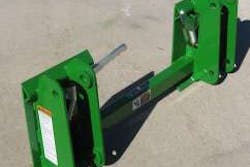