Roads can be dangerous places for returning soldiers

Wars can deliver so many disturbing stories to those of us at home. This one from the Washington Post is something of a surprise.

It confirms for us that we can try to build safe roads, but there are factors at work out there that we have no way to allow for.

The story says this: For men and women who have fought in the country’s wars in Iraq and Afghanistan, death behind the wheel is becoming another lethal after-effect of combat.

After they leave military service, veterans of the two wars have a 75 percent higher rate of fatal motor vehicle accidents than do civilians. Troops still in uniform have a higher risk of crashing their cars in the months immediately after returning from deployment than in the months immediately before. People who have had multiple tours in combat zones are at highest risk for traffic accidents.

It’s upsetting to read it. But it’s data that road builders should be aware of. It’s their field; it’s information they have to understand as fully as they can.

Road builders try to develop a knowledge that is not only technically encyclopedic but also mindful of the uncertainties and subtleties that go into what makes a road safe. I guess this is where this story fits. But it’s still upsetting to read. 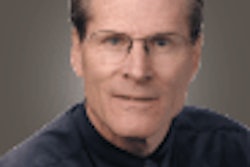 “Why are our roads so crappy?” Oh. Right. 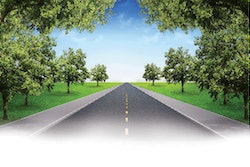 The EPA and You