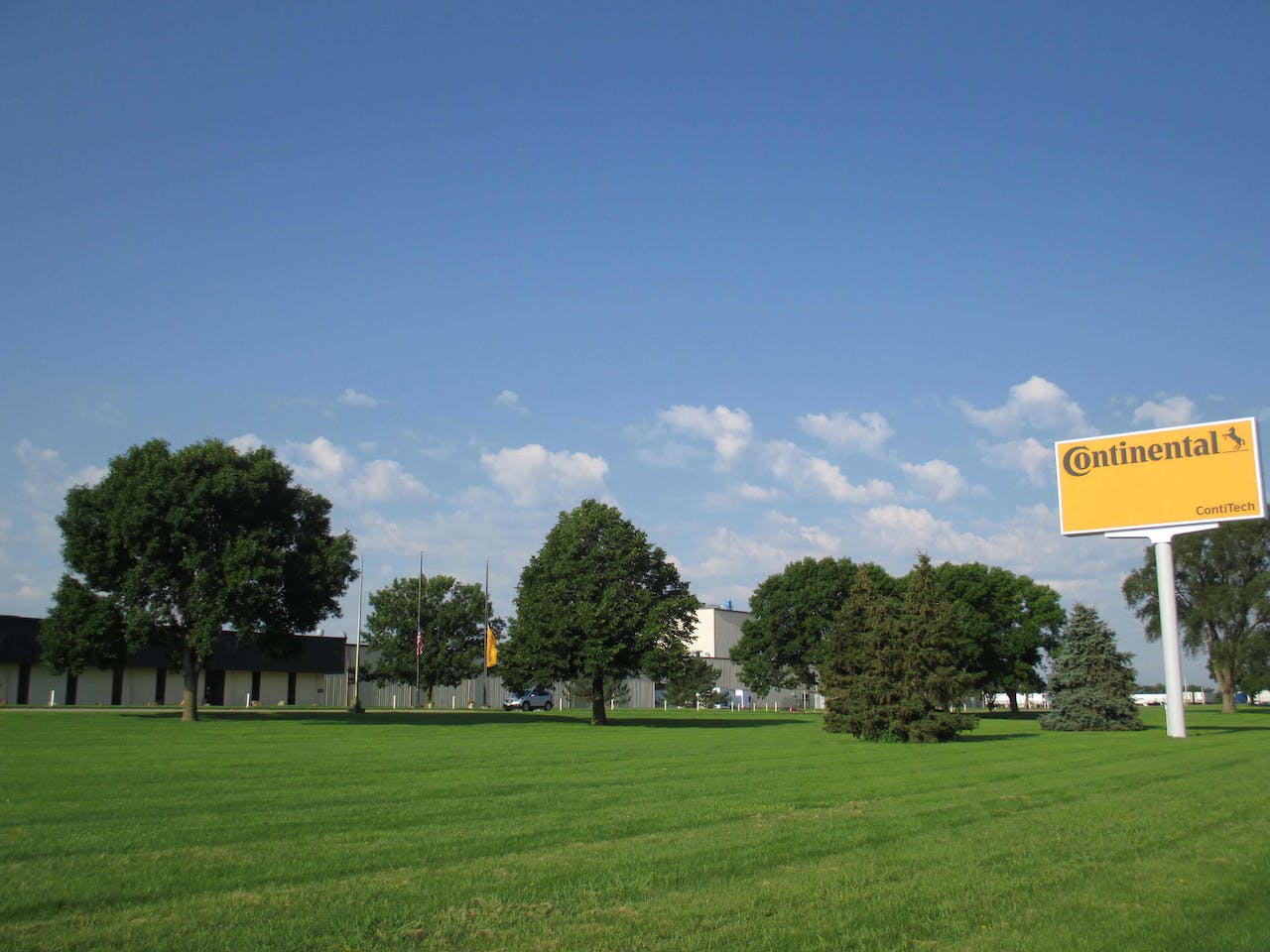 Continental is undergoing a $9.3 million expansion of its industrial hose plant in Norfolk, Nebraska.

The expansion focuses on the company’s rubber-mixing operations for supplying its North American plants with rubber for industrial hoses and whitewall tires for cars.

Continental plans to add more than 30 employees at the Norfolk plant, which has more than 360 workers. The company will also add 19,000 square feet to expand the plant’s rubber mixing operations. Construction is scheduled to be completed by April 2019.

Plant Manager Dan Granatowicz says the expansion will “reaffirm our commitment as a good corporate citizen to the Norfolk community and the region as we secure jobs and support the economies of each.” 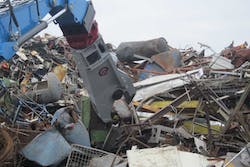 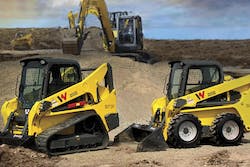 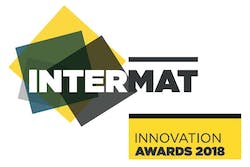 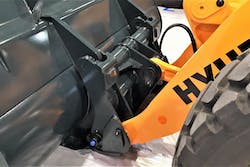