Ford has issued two recalls for the F-150 on issues relating to brake lights and the seats.

In addition, drivers could need to use additional brake pressure to disengage cruise control, so Ford is asking affected drivers to not use cruise control until they’ve brought their trucks in to be repaired. A Ford dealer will remove and reinstall the switch for free.

Dealers will widen the gap between the manual seat frame and seat track assembly, then calibrate the seat occupant classification system.

Ford says it is not aware of any crashes or injuries related to either issue. 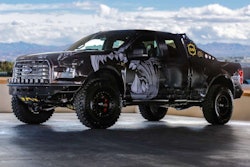 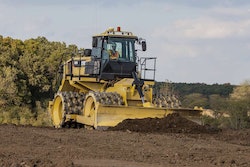 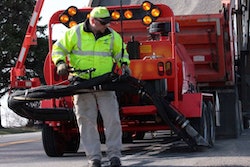