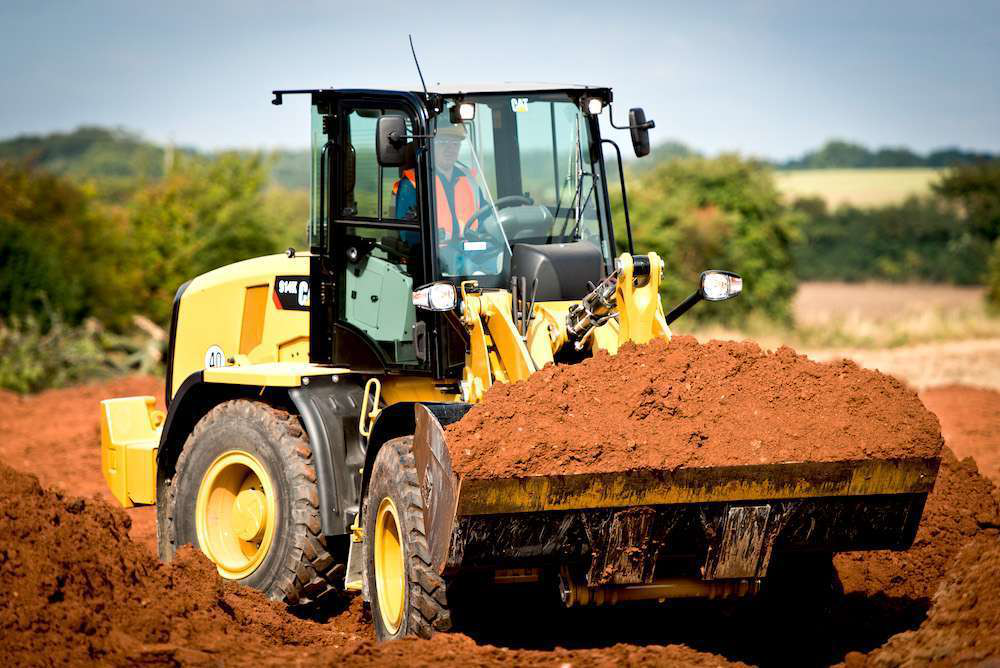 So you want the breakout force of a Z-bar linkage but you don’t want to give up the ability to sling around worktools. Problem? Not any more. Caterpillar took the best of both loader linkage designs and combined them into one.

The company’s Optimized Z-bar loader linkage gives you the aggressive digging of a Z-bar with the pick-and-place finesse of an integrated tool carrier on one machine, in this case the new 910K and 914K wheel loaders, introduced in September at Caterpillar’s Building Construction Products (BCP) facility, in Clayton, North Carolina The 910K size is all new to North America.  The 914K is a step up from the G-series that came with an upgrade to Tier 4 engines, says B.J. Meier, marketing engineer. 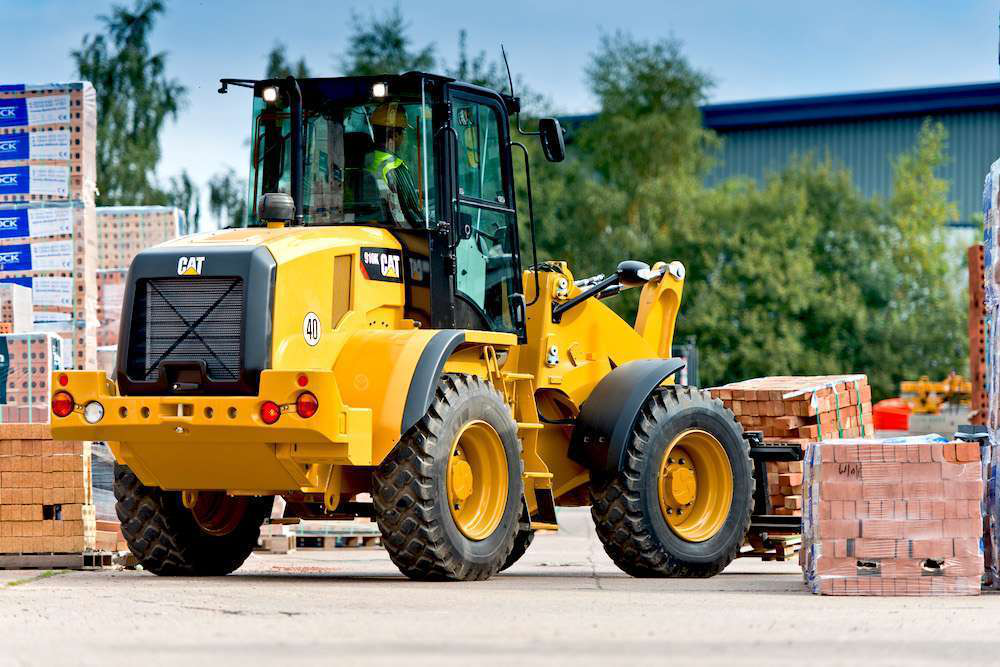 A close look at the two new models also reveals a different bucket design. Caterpillar’s Performance Series buckets have a longer floor and throat and curved side edges. “You end up getting more material and easier penetration into the pile so you can actually use a smaller bucket and get the same amount of material as with a larger bucket,” Meier says.

Caterpillar turned the engines on the new wheel loaders 90-degrees, mounting them transversely across the back, which helps simplify maintainance and improves visibility to the rear. The Tier 4 interim engines have a diesel particulate filter, and hence require regens, but do not need diesel exhaust fluid. A hydraulic, on-demand fan saves fuel in that it only comes on when needed. An eco mode regulates high idle for further fuel savings.

The loaders’ hydrostatic drive design allows you to program a number of different settings and preferences using the monitor in the cab. You can program implement modulation to make your bucket or tool carrier motions slow and gentle or fast and aggressive. Rimpull and throttle lock set with the push of a button. If you start to lose material on a bouncy ride, just hit the ride control setting and the machine will automatically cushion the boom cylinders to even out the ups and downs. Variable speed creep control enables you to keep hydraulic power high but ground speed low for precise use of snow blowers and brooms. Return to dig and lift kickout set points are also programmable, as is the shift aggressiveness.