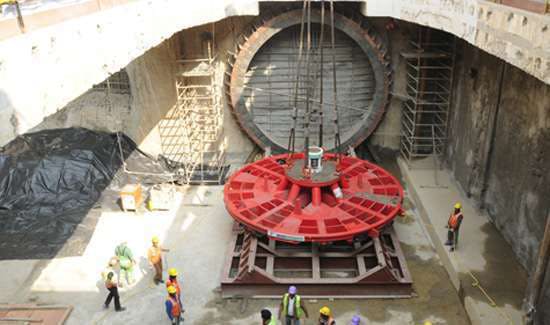 Seattle might have the world’s largest tunnel-boring machine, but Delhi, India will soon have a record-setting host of the machines at its disposal.

Construction workers in India’s capital city have begun Phase III of the extremely complex task of extending the city’s subway system. How complex? The engineering team recently announced that it will be using 34 tunnel-boring machines simultaneously to complete the project, reports DesignBuildSource.

The $6 billion expansion project will create two new lines for the subway system and will extend five existing lines. The project phase will consist of 74 tunnels spanning 33 miles.

As you can imagine, 34 machines all digging tunnels at the same time makes for quite a hectic scene. So to monitor the machines, the engineering team has invested in a new centralized data management system.

The management system offers visualization and progress reports to “ensure the accuracy of tunnel alignment, ensure proper ground settlement and view the status of existing buildings and structures along the project’s path,” according to the DesignBuildSource report.

And should anything go wrong, the system will notify engineers via real time alarms through email and smartphone notifications. 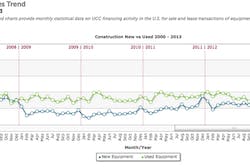 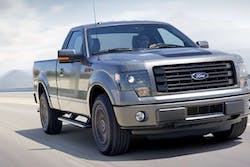 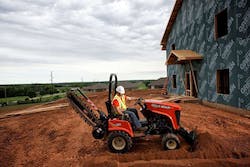 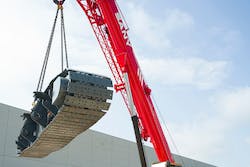