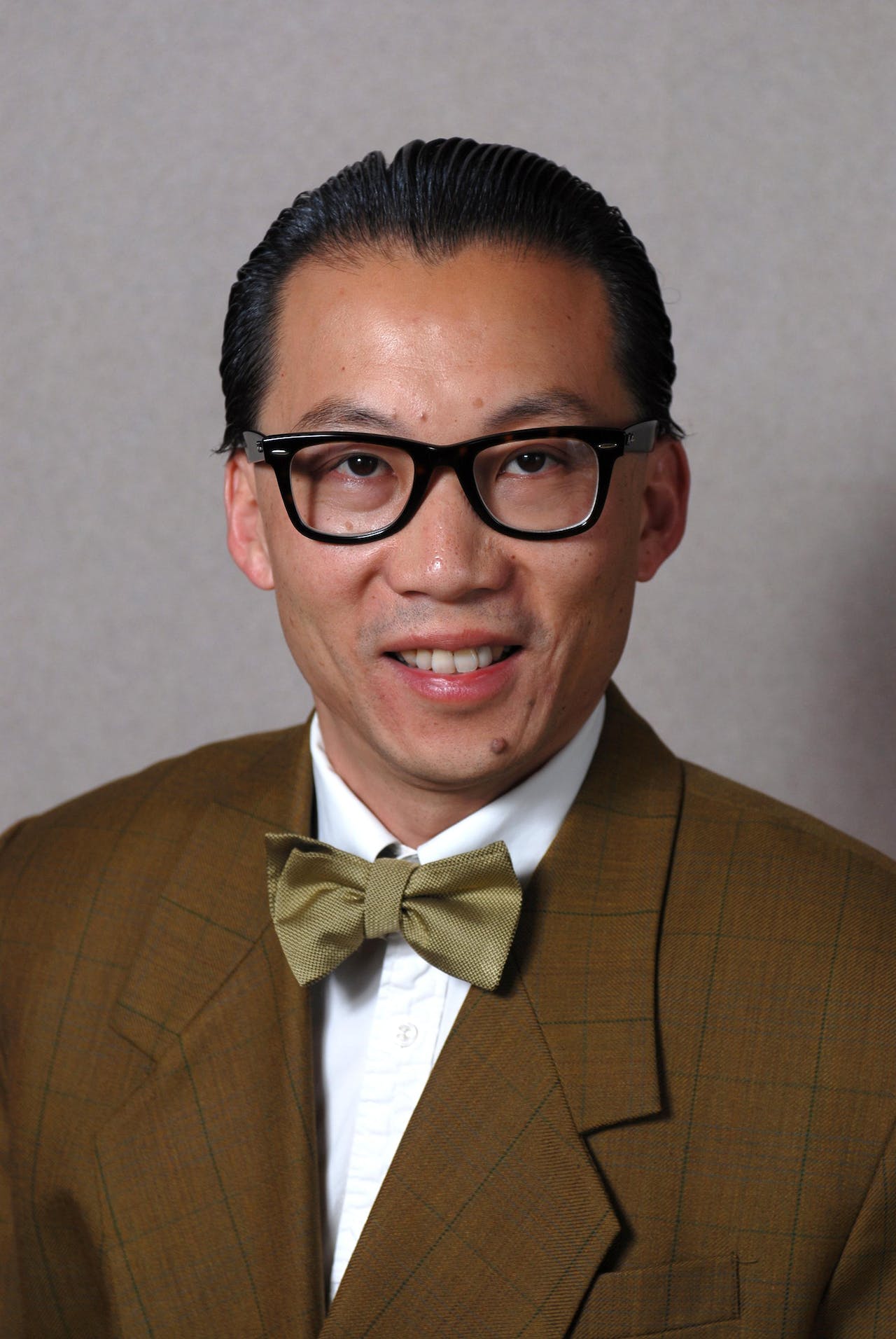 It’s no secret that the Highway Trust Fund (HTF), has been underfunded. The latest extension of the surface transportation bill, SAFETEA-LU, expires on June 30. (SAFETEA-LU actually expired on Sept. 30, 2009, but has gone through myriad extensions.) But to date, a reauthorization is not yet in place and the HTF is barely solvent.

With the HTF in danger of going broke, constructing new toll road systems should not be ruled out, according to a recent report from a University of Missouri engineer.

“The issue to focus on is how to fund our vital transportation system, as opposed to choosing sides in a pro-toll versus anti-toll debate,” said Carlos Sun, associate professor of civil and environmental engineering in the MU College of Engineering, in a press release on the study. “Truck drivers and travelers may choose to take one route over another if it means a safer ride with less wear on their vehicles, even if they have to pay a toll. For example, in Missouri, Interstate 70 competes with I-90 and I-40 in other states. Well-maintained toll roads could capture revenue for Missouri’s economy from out-of-state truckers and travelers, even if they don’t buy gas or other products in the state.”

Sun documented the challenges of using toll roads in Missouri in a recent legal review. In his review, he discussed how a 1939 report, “Toll Roads and Free Roads,” influenced national legislation to favor free roads. Although some states, such as California, have since rejected the findings of that report and implemented toll road systems, Missouri has not. According to a written statement about the study, Sun examined a 1969 Missouri Supreme Court decision, Pohl v. State Highway Commission, which blocked the construction of toll roads in Missouri. The court justified the decision by suggesting toll roads would siphon funds from free roadway projects. The ruling itself was not related to a specific project, but created a legal question affecting future toll road projects.

“The situation has changed since 1939 and 1969,” Sun said. “Early planners hadn’t considered the tremendous volume of traffic that now flows over American highways and the subsequently higher costs of maintaining those roadways. The reality of the situation now is that the HTF may go broke as the cost of repairing bridges and roads outpaces fuel tax revenues.”

Toll roads also can result in a more equitable distribution of costs, according to Sun’s analysis, since only people who use them pay. Also, drivers of heavier vehicles that cause more wear on the road could pay proportionally to their impact.

The 1939 report argued that toll roads make travel more difficult for the poor. However, Sun noted that in California, funds from toll roads have been used to improve public transit systems, which enabled low-income families to live in higher quality, more affordable housing further from city centers, according to a written statement about the study’s results.

Sun’s legal review was published in the Kansas Journal of Law and Public Policy. 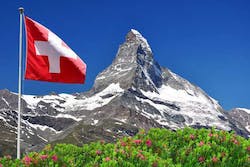 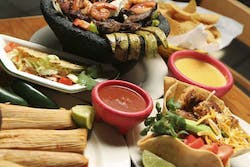 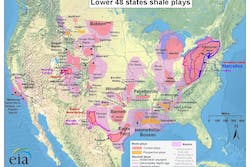 Are you sitting on a fortune? 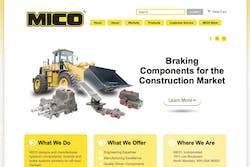