In her new position, Kelly will be responsible for managing the development, coordination and pursuit of strategic interests to PB in the Northeast Region.

Kelly comes to PB from The Port Authority of New York and New Jersey where she served for more than 30 years. From 2005 to November 2010 she served as the agency’s director of tunnels, bridges, and terminals.

Kelly received The Port Authority of New York & New Jersey Civilian Commendation Award and was also named National Woman of the Year in 2002 by the Women’s Transportation Seminar (WTS).

She is a WTS Advisory Board member. She holds a master’s degree in city planning from Harvard University and a B.S. in environmental sciences from Barnard College. 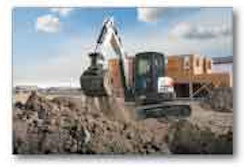 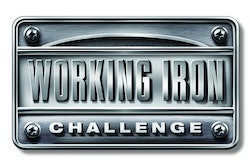 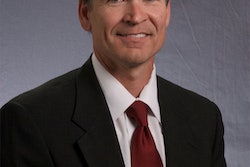 Yokohama Tire promotes from within