Bandit Industries will roar into Kansas City Saturday to sponsor NASCAR driver Parker Kilgerman as he races in the Nationwide Series Kansas Lottery 300.

The NASCAR Nationwide Series Kansas Lottery 300 will be Saturday at Kansas Speedway starting at 3:30 p.m. ET, with live coverage on ESPN2 beginning at 3 p.m. The race will also be broadcast on Sirius/XM radio. 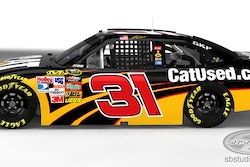 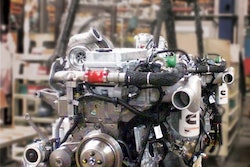 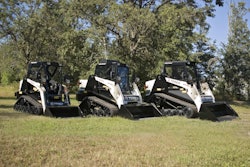