Lee Hadenfeldt took home a win in the Wacker Neuson ride-on trowel challenge held at the World of Concrete in Las Vegas on February 4. Hadenfeldt, from H and H Construction in Doniphan, Delaware, quickly maneuvered through the challenge course and won a customized CRT 48-35VX ride-on trowel.

The competition challenged the participant’s range of skills as they maneuvered through a 2,000-square-foot course on a concrete slab at Wacker Neuson’s outdoor exhibit. Preliminary competitions named the top ten participants who competed in the final challenge on Thursday, February 4.

Hadenfeldt won the challenge with a time of 68:16. He slid past runner-up Ricky Ruiz of Slater and Son Concrete in Sacramento, California, by a mere three seconds. 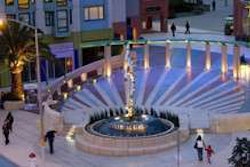 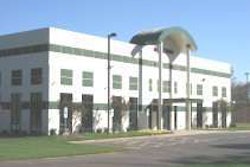 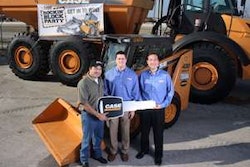