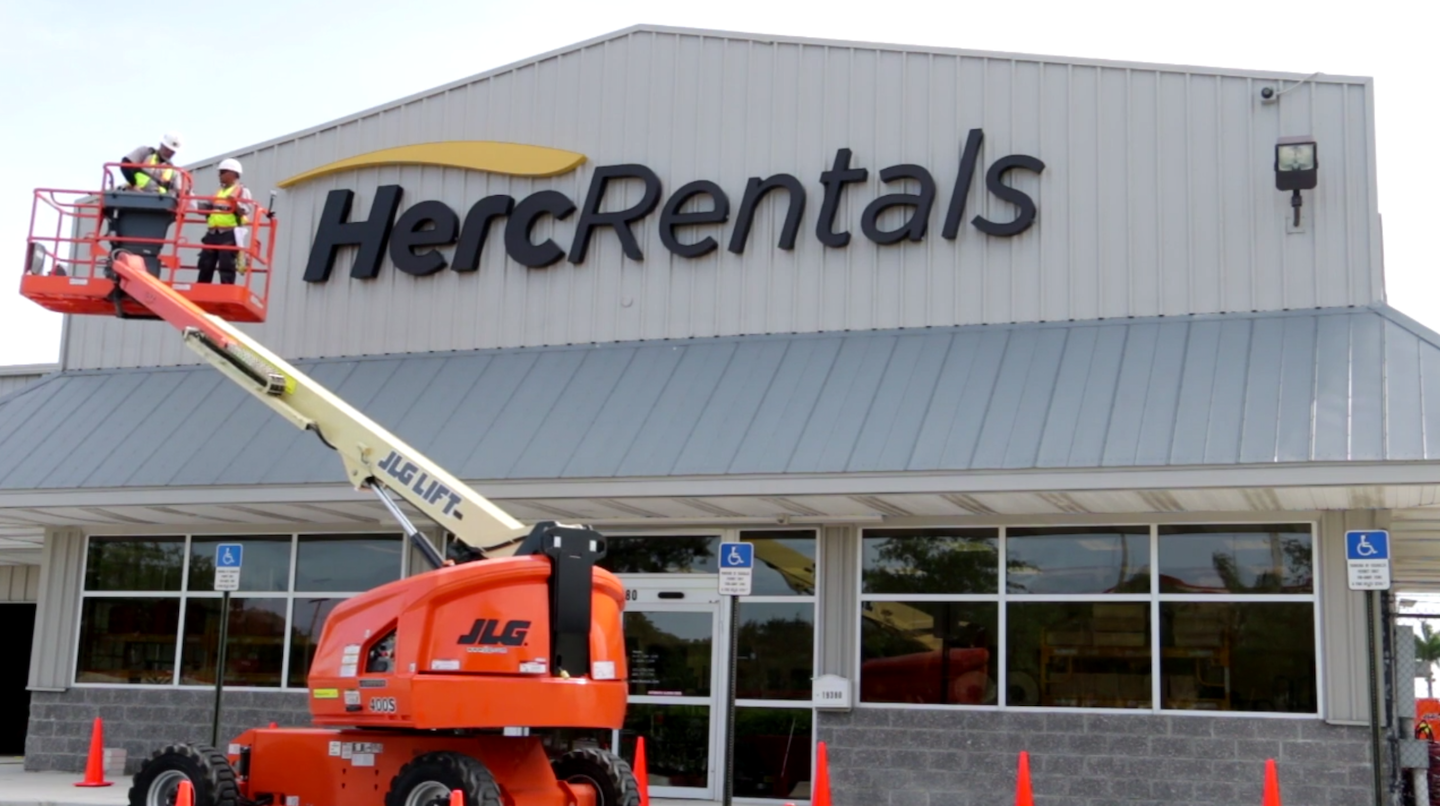 As of Sept. 30th, Herc’s total fleet is $3.73 billion in original equipment cost. The average fleet age was 47 months, compared with 44 months during the same period last year.

“Volume improved sequentially throughout the third quarter as many of our markets steadily recovered from the impact of COVID-19 and normal seasonality returned to the business,” says Larry Silber, president and chief executive officer. “Despite the challenging business environment, our customer and industry diversification strategy continued to demonstrate the resilience of our business model.”

Silber says Herc expects rental revenues to decline 6 to 8 percent year over year. “With reduced leverage and ample liquidity we are well positioned for 2021,” he says.