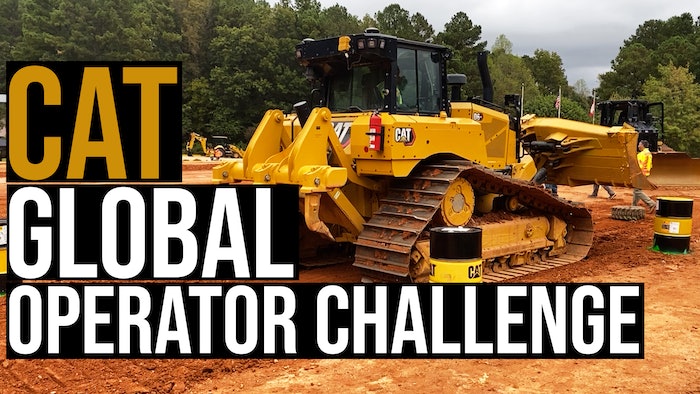 For most of the asphalt road paving market in the United States, two-dimensional machine control has become the standard.

“If you still have a paver without 2D control, you’re pretty far behind the times,” says Kevin Garcia, paving segment manager at Trimble Navigation.

Evan Monroe, Topcon Positioning machine control/construction software specialist, estimates about 90 percent of the standard paving market is using 2D control, and about 95 percent of the pavers now come from manufacturers with some type of 2D system on them. The demands of the job have driven the conversion.

“You basically don’t have a choice unless you’re just doing driveways and things of that nature,” he says.
To read more, click here.

Deere says the Dual Mast PD Series attachments will boost its machines’ productivity. The series is composed of three models: the PD-72, PD-84 and PD-96. The model numbers refer to the box blades’ width in inches.

The Level Best attachments, made by ATI Corporation, come in either Topcon 2D or 3D grading versions.

At a recent media event in Clayton, North Carolina, Caterpillar unveiled a new diesel engine in one of the most popular size classes.

As with all off-road diesel engines in this horsepower band, the Cat C3.6 uses diesel exhaust fluid in an SCR emissions control system with a DPF, but the new engine consumes six to ten percent less DEF than the older model.

At the recent SEMA 2019 show, Ford brought two variants of its new for 2020 Super Duty Tremor off-road package. We go through all the special features plus take a quick walk through the Ford booth to see all the other custom truck builds on display. Check it all out in the video below.

VIDEO: How Cat Will Crown the World’s Best Equipment Operator

On March 10 at ConExpo 2020, Caterpillar will host the finals of its Global Operator Challenge. The culmination of thousands of operators competing in local and regional events across the world, the finals will pit nine of the world’s best operators against one another for the title of top dog in the operator world.

In the video below, we detail the challenges operators will face in this competition, and talk to some of the past competitors themselves to get their reactions from the regional final for the western states in North America. We also talk to Western North America’s regional champ, Jaus Neigum.