The Georgia Department of Transportation (GDOT) time lapse video below shows the accelerated bridge construction (ABC) project for the reconstruction of the Courtland Street Bridge in Atlanta.

Using ABC allowed the project to be completed in five months rather than two years.

The project, which cost approximately $25 million from federal, state, and local sources, reconstructed the 110-year old bridge from Martin Luther King, Jr. Drive to Gilmer Street. CW Matthews and Michael Baker International designed and built the new bridge, which includes a 12-foot lane for busses to better accommodate on- and off-loading of passengers, and expanded sidewalks for pedestrian traffic. 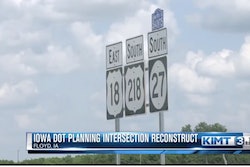 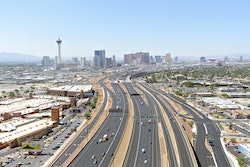 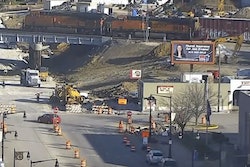