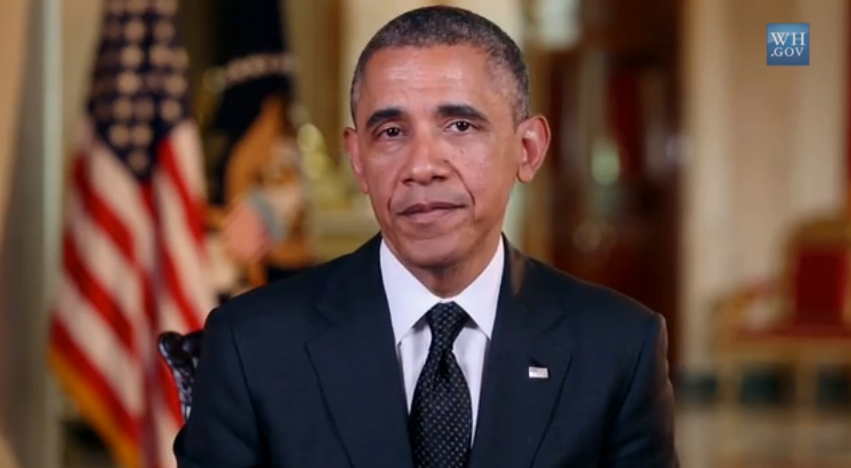 President Barack Obama said on Saturday that the House Republicans’ proposed budget would slash a job-creating program by 80 percent.

The comment came during Obama’s weekly address at the White House, where he reiterated Transportation Secretary Anthony Foxx’s warning that if Congress fails to pass a surface transportation reauthorization bill that addresses the nearly-insolvent Highway Trust Fund (HTF), many state and local transportation projects would come to a halt and 700,000 workers would lose their jobs.

“States might have to put some of their projects on hold,” Obama said. “In fact, some already are, because they’re worried Congress won’t clear up its own gridlock. And if Congress fails to act, nearly 700,000 jobs would be at risk over the next year.”

The HTF, the primary source of funding for state and local highway and bridge projects, is expected to run out of money by the end of August — an entire month before the current highway bill, MAP-21, expires.

Obama said the GOP’s proposal fails to act on the HTF and does not help create jobs.

“Not only have they neglected to prevent this funding from running out, their proposal would actually cut by 80 percent a job-creating grant program that has funded high-priority transportation projects in all 50 states,” Obama said.

Additionally, the Senate EPW Committee approved its six-year version of the highway bill — dubbed the MAP-21 Reauthorization Act — on Thursday.