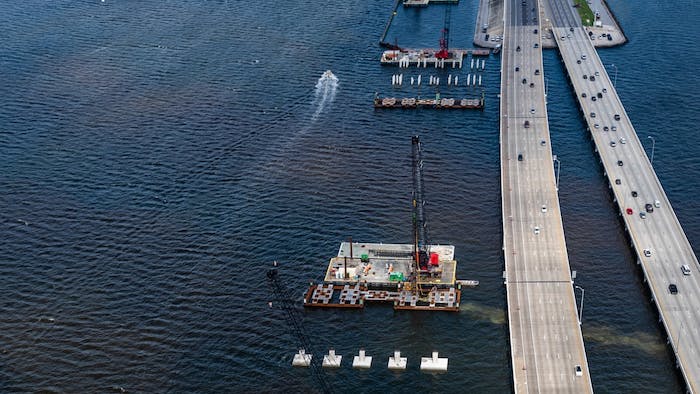 Three large road construction projects for Tampa, Florida, recently got a boost in funding to speed up construction, including rebuilding an outdated bridge and modernizing two congested interchanges.

The three projects are as follows:

Built in 1959, the bridge will be upgraded to modern standards and its capacity increased to to eight lanes. The new bridge, about 4 miles long, will have four general lanes and four Express toll lanes.

There will also be a bike and pedestrian path. The Florida DOT says a revamped bridge, connecting Pinellas and Hillsborough counties, will help the regional economy.

The southbound/westbound bridge will be converted to the new northbound/eastbound I-275. After the new bridge is built, the old one will be demolished. Work on this project began in 2020. It is estimated to cost $865 million.

The goal is to modernize the interchange, which sees traffic to and from the Tampa International Airport as well as to the Buccaneers’ stadium. 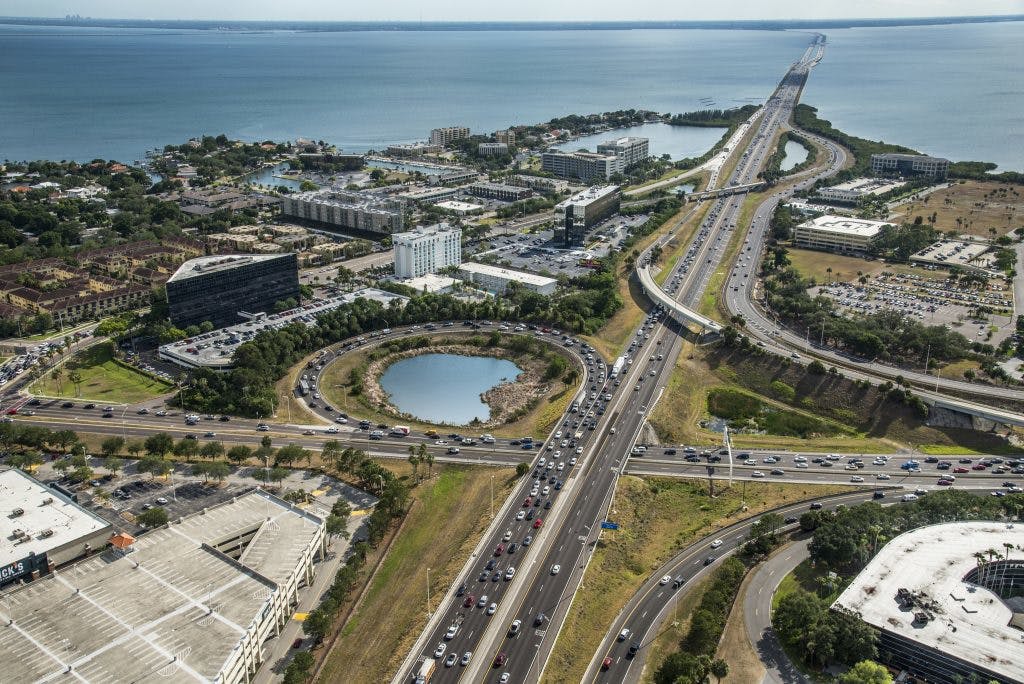 Westshore Interchange set for modernization in Tampa, Florida.Florida Department of TransportationThe interchange handles about 178,000 vehicles a day, which is about 1,000 more than its capacity, FDOT says. Traffic is expected to grow to 255,000 by 2040.

The first phase is estimated to cost $560 million, with later phases to follow for a total estimated cost of $1.2 billion.

The I-275 interchange with I-4 in downtown will be updated to reduce long traffic backups.

“The interchange is a key chokepoint that has been identified as one of the most congested interchanges for freight movement in the country,” FDOT says. The project is estimated to cost $137 million. 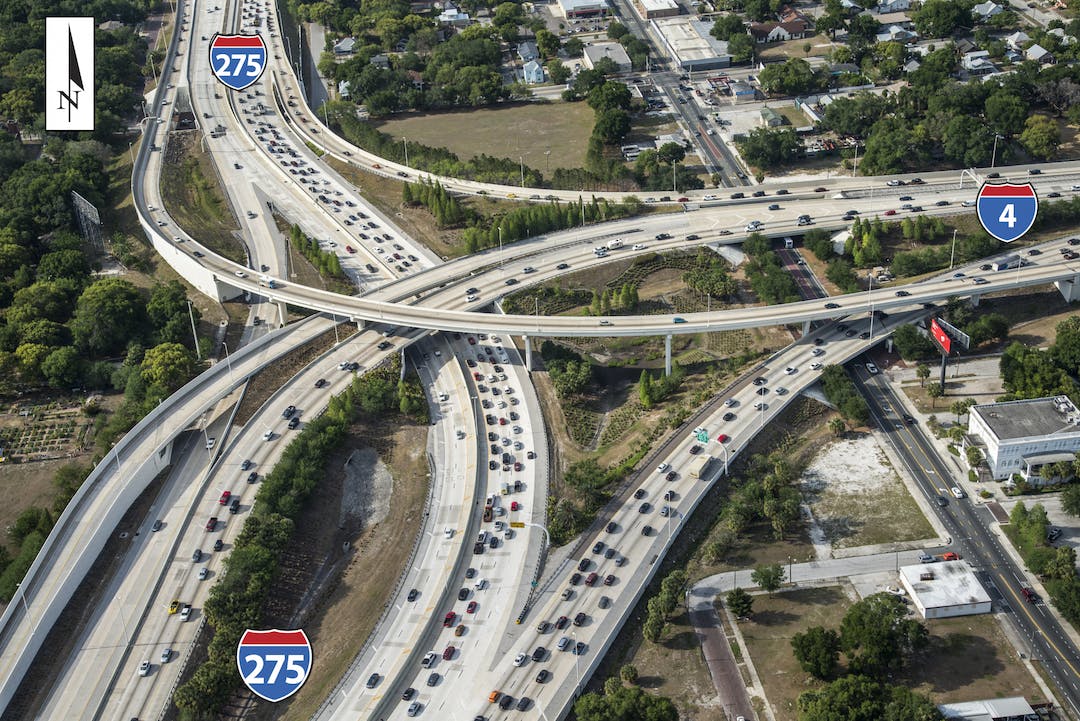 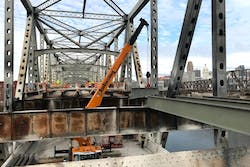 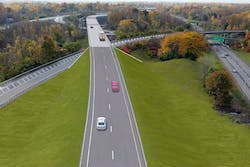 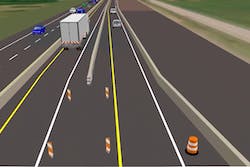 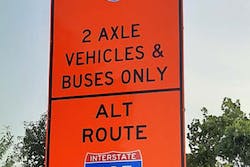