The reconstruction was made necessary after two teenagers set it on fire in 2017.

The new bridge is a bit different from the original. Security cameras have been installed, as well as a fire suppression system that will help prevent any fire that may start in the future from destroying the bridge.

“We are excited, it is a really big deal for us,” said Heather Riley with the Madison County Chamber of Commerce, according to the news agency, explaining that having the bridge open will bring more visitors to the area. “We like being able to tell everyone they are open, and cedar bridge is very special, because it had some cultural significance.”

Even though the new bridge is just a replica of the original, Riley said it has not lost its charm. “I don’t think so at all,” she told the news agency. “The location hasn’t changed. It is the same design.” 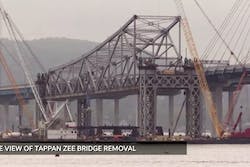 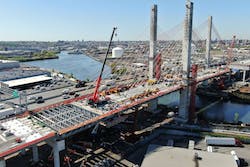 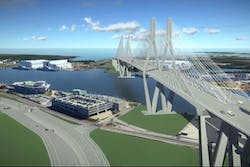 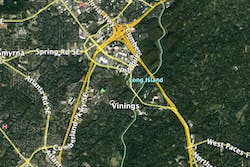