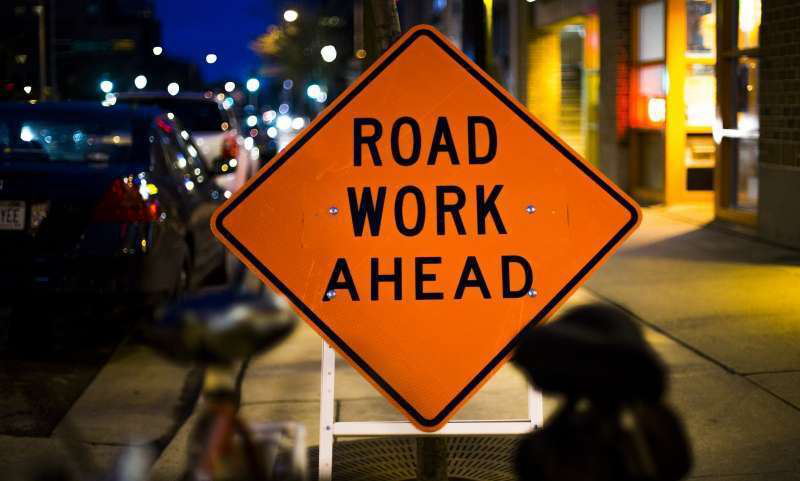 In an effort to raise funds for transportation projects, a coalition of Colorado elected officials, business and civic groups, and individuals is proposing to place a measure before voters that would raise the state’s 2.9 percent sales tax by 0.62 percent, The Daily Sentinel reports.

Of the estimated additional $768 million a year, 45 percent would be used to pay back $5 billion in bonds over the next 20 years for road projects determined by the Colorado Transportation Commission, 40 percent would go directly to local governments to fund projects they deem fit, and 15 percent would go to multimodal projects such as bike paths or buses.

“It’s about time we make a serious investment in our transportation infrastructure,” said Christian Reece, executive director of Club 20, one of the groups in the coalition, according to the news agency. “This initiative is a responsible and modest approach to provide an immediate solution before our infrastructure goes from bad to worse.”

“Colorado has been underfunding transportation for decades, because we’re using a funding source that just can’t keep up while the need continues to grow,” added Hinsdale County Commissioner Cindy Dozier, a Republican, according to the news agency. “Speaking as a rural county commissioner, I believe the only way we’ll be guaranteed that our local roads and highways will get the repairs they need is by going to the ballot and dedicating new revenue to this critical priority.”

At the same time, the Independence Institute is circulating a measure calling for $3.5 billion in bonds, but it uses existing state revenues to pay that back, which would be approximately $5.2 billion over 20 years. State lawmakers from both parties agree that would mean pulling funds from other programs, such as education and health care.

Just before the end of the 2018 session of the Legislature, lawmakers approved a proposed measure for the 2019 ballot in case neither measure passes this year. That measure, SB1, calls for issuing up to $2.4 billion in bonds and using $50 million a year to pay them off over two decades, and for investing $495 million in one-time money in 2018 for road projects, with a promise for up to $150 million in one-time spending in 2019.