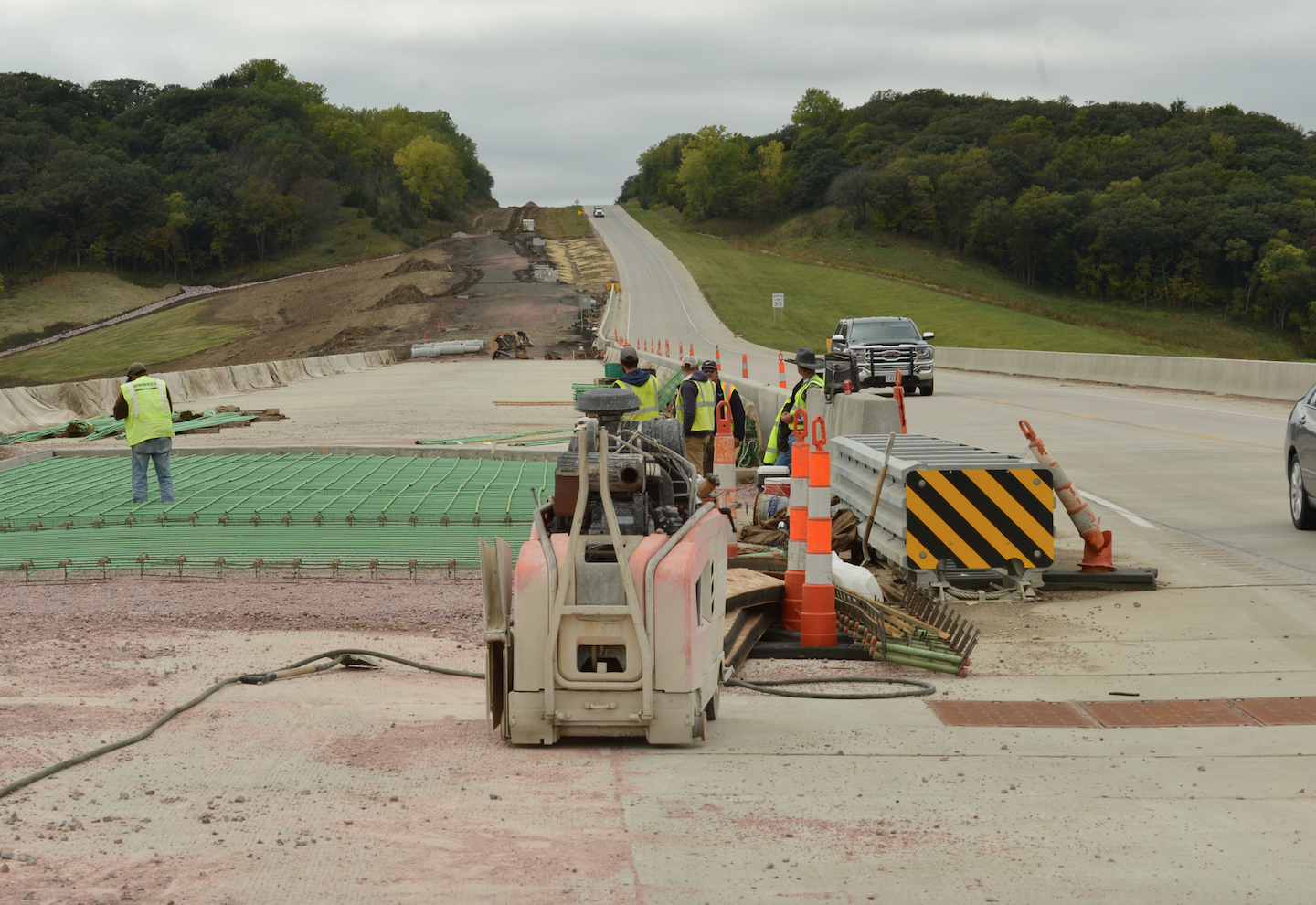 In a new five-year plan, the Iowa Department of Transportation plans to invest more than $1 billion in state-owned bridges out of a total $3.4 billion for highway right-of-way and construction projects.

Over the last few years, the number of structurally deficient bridges on the state highway system has been reduced from 256 in 2006 to 51 in 2017 as a result of an emphasis on improving the condition of Iowa’s bridges, the agency says.

The program documents investments in Iowa’s multimodal transportation system covering aviation, public transit, railroads, trails, and highways. The commission and the Iowa DOT remain committed to providing modern, safe, and efficient transportation services to the public, according to the department.

More than $1.8 billion for modernization of Iowa’s existing highway system and for enhanced highway safety features is also included in the $3.4 billion figure, Stuart Anderson, director of planning, programming and modal division for the Iowa Department of Transportation, tells Equipment World.

The commission is currently scheduled to consider approval of the program at its meeting in Des Moines to be held June 12. 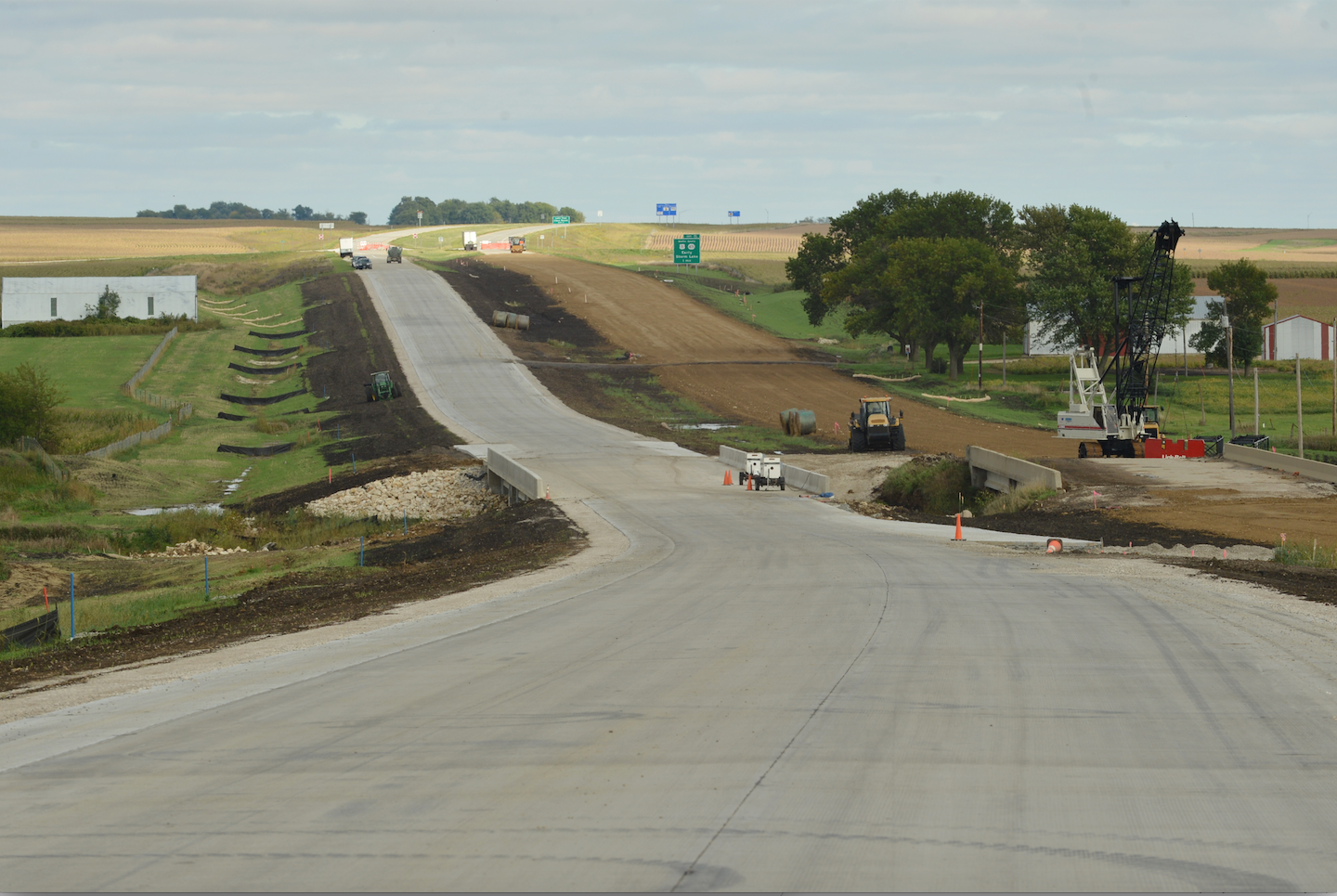 The highway section was developed to achieve several objectives. The commission’s primary investment objective remains stewardship, including safety, maintenance, and modernization of Iowa’s existing highway system, according to the Iowa DOT.

The commission continues to maintain a balance between rural and urban investment with approximately 55 percent of the $3.4 billion program being invested in rural areas, a press release says.

The highway program continues to reflect the additional projects that are possible because of the fuel tax increase implemented in 2015, officials say.

As directed by the legislation, 100 percent of the additional revenue allocated to the Iowa DOT will be spent on road and bridge projects that are critical to maintain Iowa’s transportation infrastructure and create opportunities for expanded economic activity.

The commission continues to maintain a balance between rural and urban investment with approximately 55 percent of the $3.4 billion program being invested in rural areas, Iowa DOT says.

The highway section includes significant interstate investments on I-29 in Sioux City, the I-74 Mississippi River Bridge replacement in Bettendorf, and the I-80/I-29 system in Council Bluffs.

Improvement to  non-interstate corridors including U.S. 30 in Tama, Benton, and Linn Counties, U.S. 52 in Dubuque County, U.S 61 in Des Moines County, and U.S. 63 in Wapello County, the agency says.