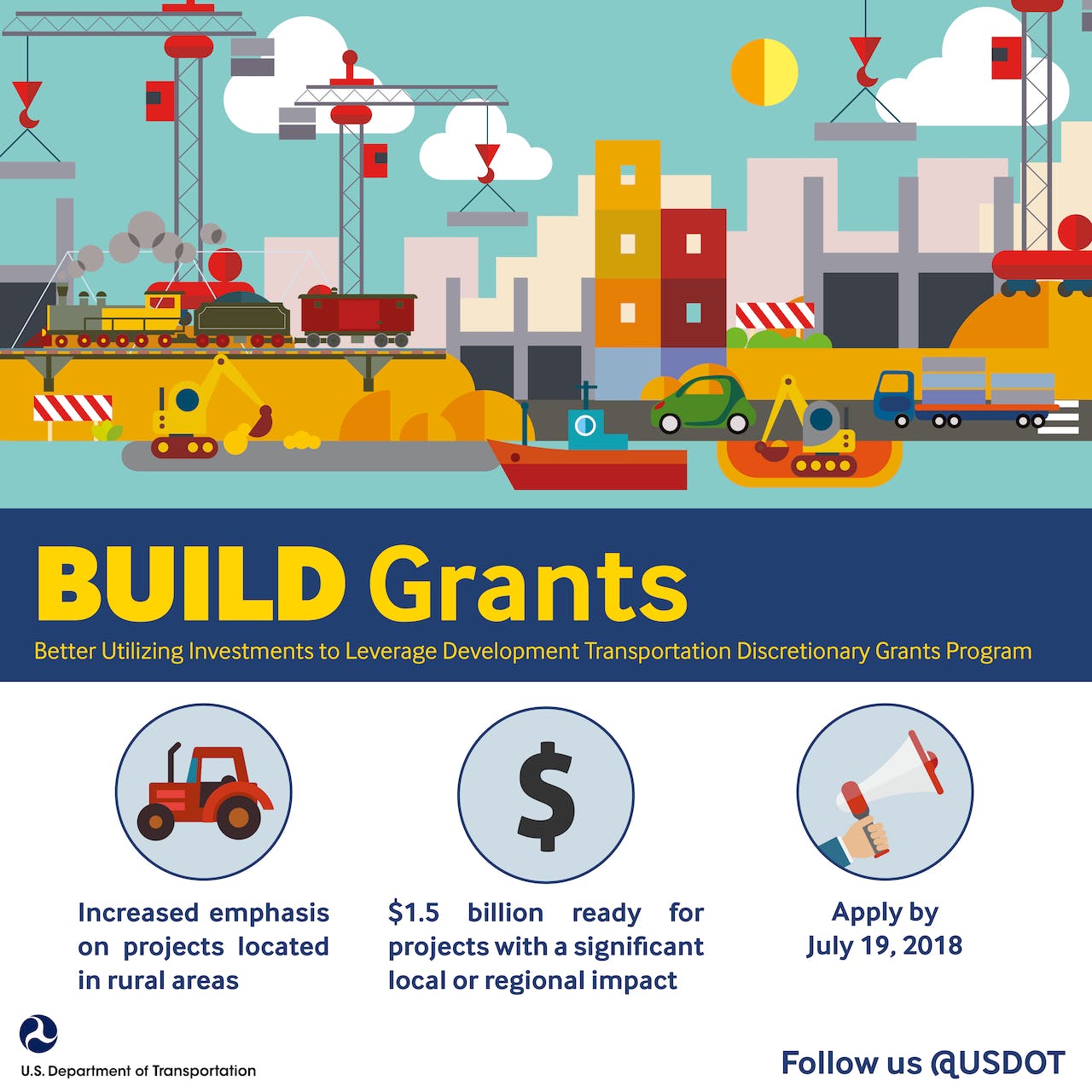 The TIGER grant program the U.S. Department of Transportation provides to states and local communities for transportation projects has a new focus, more money and a new name.

Last year, the federal government allotted $500 million for TIGER grants. Under the new spending bill passed by Congress in March, the program was tripled to $1.5 billion for fiscal year 2018. This month, the Department of Transportation announced the change to the program.

The BUILD grants will now be geared more toward rural areas rather than urban areas, the department says. The grants are to be awarded on a competitive basis for regional projects, such as roads, bridges, transit, rail, ports or intermodal transportation.

USDOT is beginning to take applications for the first round of grants, 30 percent of which must go to rural areas, the agency says. The individual grant maximum will be $25 million and no more than $150 million can go to one state. The deadline to apply for the 2018 fiscal year is July 19.

USDOT has set up webinars to discuss the new grants with potential applicants. Each webinar is from 2 to 4 p.m.:

For more details on the webinars, go to transportation.gov/BUILDgrants. 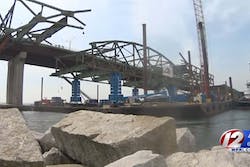 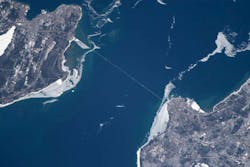 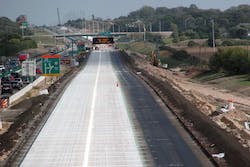 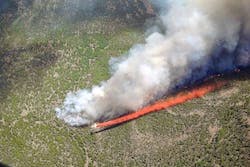