“Combining U.S. Department of Transportation resources with private funds, this project is well on its way to transforming public transit in urban Maryland,” said U.S. Transportation Secretary Elaine Choa during a ceremony to award a $900 million grant to the Maryland Purple Line Light Rail Project.

A plan to make travel easier via light rail for residents in Montgomery and Prince George’s counties in Maryland got a $900 million infusion, thanks to a grant from the U.S. Department of Transportation.

The grant follows a USDOT loan of $874.6 million in June 2016 to Purple Line Transit Partners LLC, the private entity in the rail partnership.

The Maryland Department of Transportation signed a $5.6 billion contract in March 2016 with Transit Partners for the private entity to design, build, finance, operate and maintain the light rail system. The MDOT will retain ownership of the rail line, which will have 21 stations and 25 articulated light rail vehicles.

The $900 million grant was awarded by the USDOT’s Federal Transit Administration. 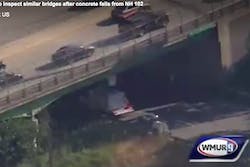 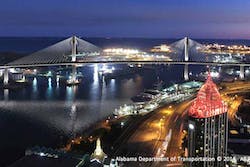 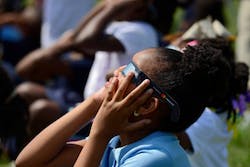