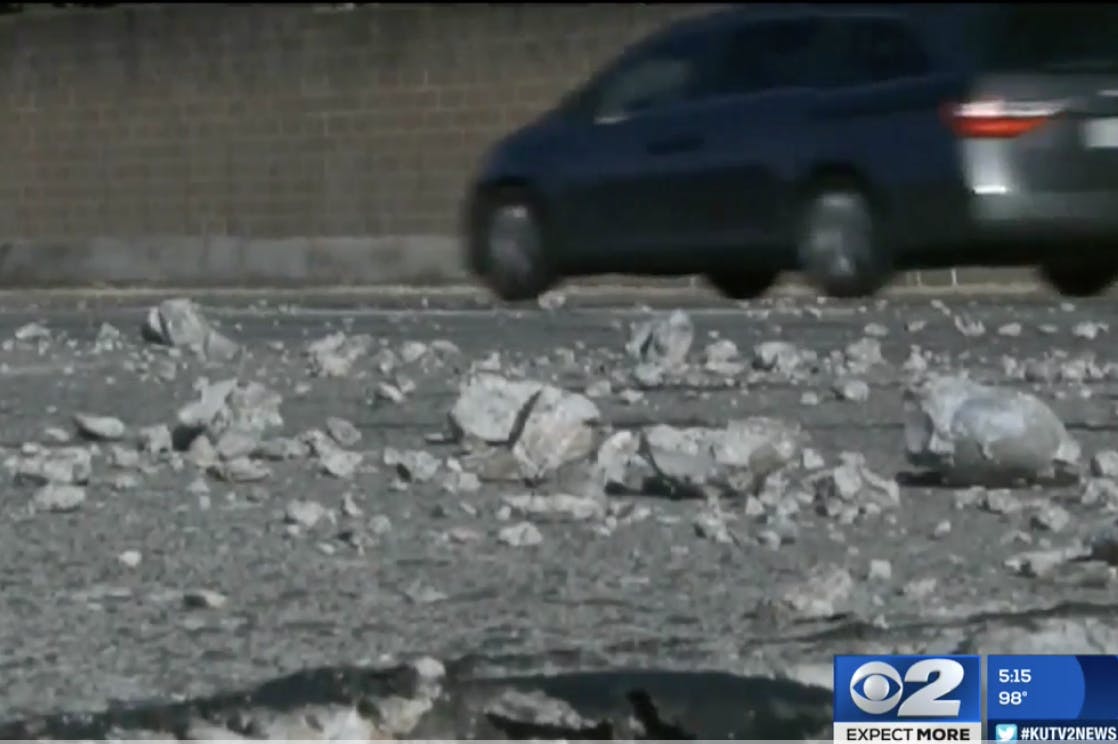 “Utah is the perfect place for these kind of buckling issues to happen, because we have the extreme temperatures,” UDOT’s John Gleason told the news agency. “What happens is, you can get debris caught in the road. And the road doesn’t have anywhere to go but up.”

Gleason encourages people to report potholes as soon as possible so crews can put in a temporary filler to help prevent any damage to cars or people. “It can be an emergency situation,” he told the news agency. “We don’t want there to be any damage to vehicles or people to, obviously, get injured. That would be the worst case scenario. It’s not a huge issue if we can get out there and get it fixed quickly. But because they’re on freeways, and they really can happen anywhere, it’s important people let us know right away.”

A permanent fix is done later the same day when traffic isn’t as heavy so that the concrete has time to cure. 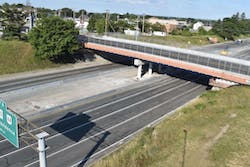 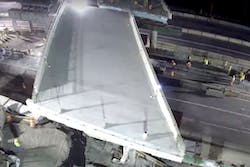