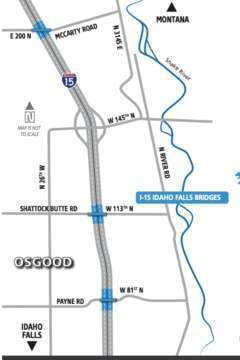 ITD will be performing preventive maintenance during that time that includes resurfacing bridge decks, replacing the guardrail and repairing concrete. A third bridge, Payne Road (81st North), will be closed from late June until August for maintenance.

Beneath the bridges, speed limits on I-15 will be reduced. Traffic will also be reduced to one lane in each direction during the day, with all lanes open at night.

ITD reports that construction will continue for the next several years, as it plans to invest $95 million in bridge repairs and pavement improvements on I-15 during 2017 and 2018. 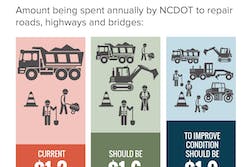 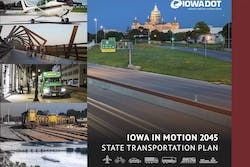 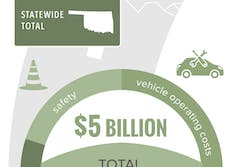