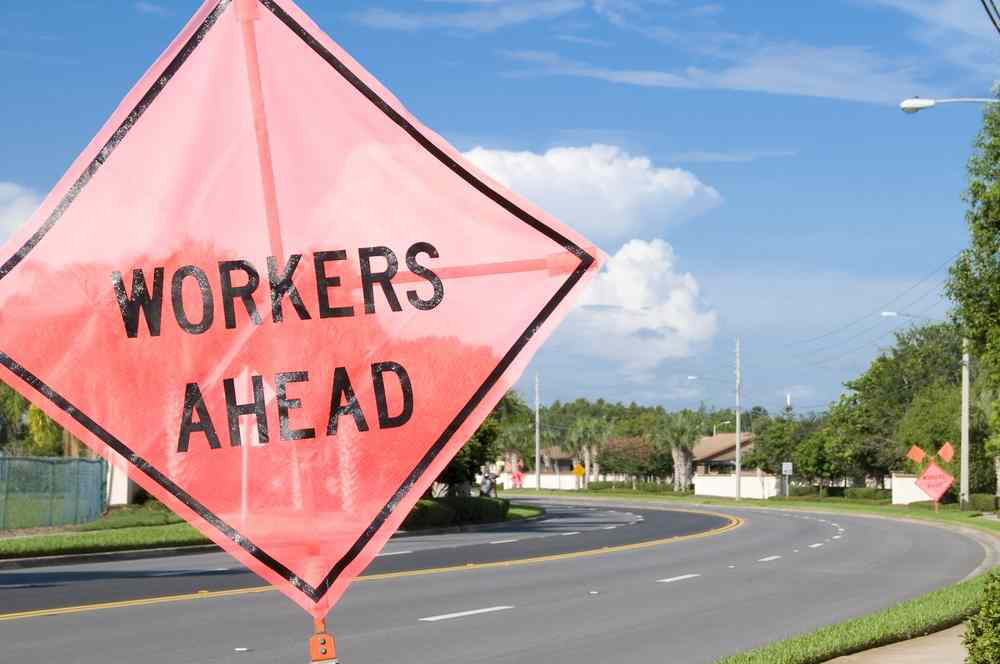 Total workers employed in this segment reached 267,400, the highest mark for February since 2008. ARTBA points out, however, that this figure is down 2.1 percent compared to “2007 pre-recession levels.”

The association breaks down other related industry employment including:

Workers in highway, street and bridge construction put in 40.9 hours on the job per week on average in February, compared to 40.2 hours the same month last year. 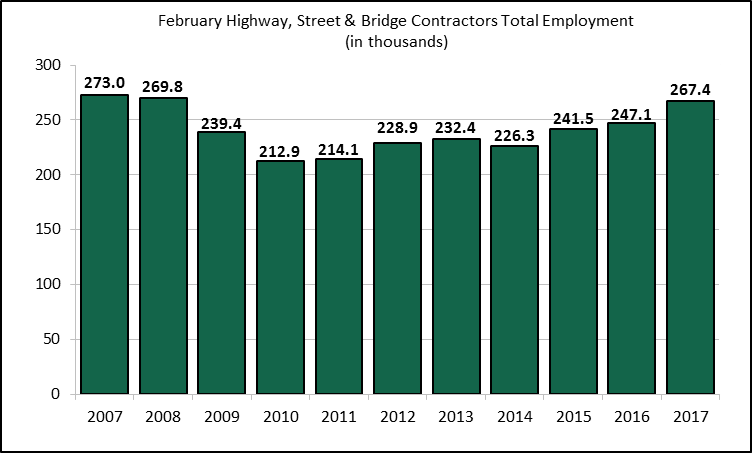