The Virginia Department of Transportation (VDOT) has named Robert H. Cary as its chief of innovation & technology (CIT), and Bart A. Thrasher as Richmond District engineer. Thrasher replaces Cary, as the latter previously served in the district engineer role.

The CIT position is new for the agency, says VDOT Commissioner Charles Kilpatrick. 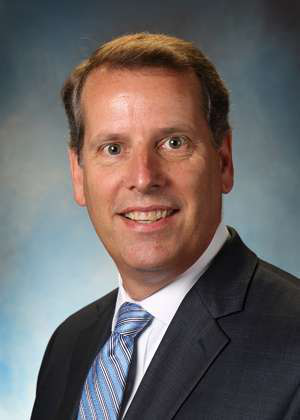 “Rob is bringing new opportunities to transportation infrastructure in the commonwealth,” Kilpatrick explains. “He will have the freedom and latitude to work across all aspects of our organization and guide us in implementing new ideas.”

Cary’s focus will be on finding and using new technology and “innovative practices” to bring about advancements in the state’s infrastructure system.

“New transportation technologies, such as connected and autonomous vehicles, are very exciting especially in relation to economic development and safety opportunities,” Cary says. “In this role, I plan to focus on implementable innovations – not just looking at what we can do in five to 10 years, but now. By working across the agency and together with industry leaders, I truly believe we can make Virginia the ‘Silicon Valley’ for transportation.”

In his new role, Thrasher will oversee the construction, maintenance and operations for 14 counties in the Richmond District, which encompasses roughly 18,700 lane miles of roads. 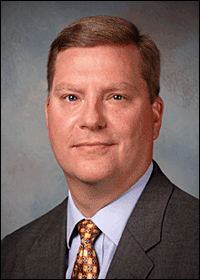 In this most recent position, Thrasher was responsible for the planning, implementation and oversight of VDOT’s project management and preconstruction activities across the state.