USDOT: Investment needed to improve transportation infrastructure up 3.4% to $836 billion 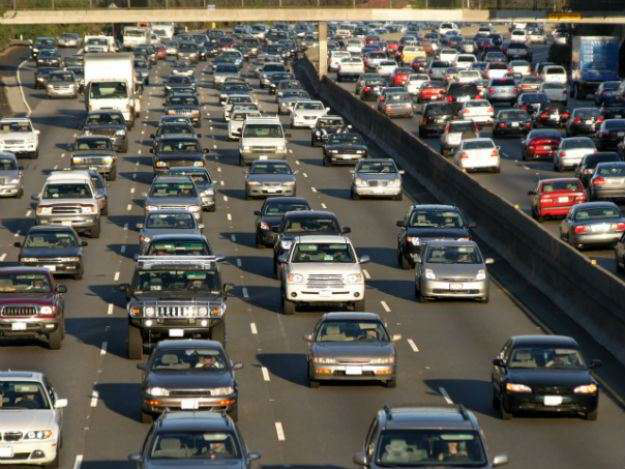 A new report from the U.S. Department of Transportation finds there is a $836 billion investment backlog of projects needed for the country’s transportation infrastructure.

“We have an infrastructure system that is fundamental to the nation’s economic health, and it needs greater attention and resources,” says Transportation Secretary Anthony Foxx. “Improving our nation’s roads, bridges, and transit helps create jobs, connects communities and ensures that our nation is equipped for the future.”

The report, “2015 Status of the Nation’s Highways, Bridges and Transit: Conditions and Performance,” is published biennially for Congress and includes details on the “physical and operating characteristics of the highway, bridge and transit components” of the U.S. surface transportation system.

The $836 billion backlog published in the report is roughly 3.4 percent more than the estimate in the last report. “Addressing the growing backlog—while still meeting other needs as they arise over the next two decades—will require $142.5 billion in combined transportation spending from state, federal and local governments,” USDOT reports.

By comparison, in 2012 governments at these levels spent a combined $105.2 billion, which is estimated at 35.5 percent less than what is considered necessary.

Both transit rail and bus systems need roughly $26.4 billion per year to improve conditions, the report finds. In 2012, total spending only reached $17 billion. “If transit investment is sustained at those levels, overall transit system conditions are expected to decline over the next 20 years, and increasing the transit system preservation backlog from an estimated $89.8 billion to $122 billion,” USDOT reports.

The report also found a mixed bag of positive and negative statics, indicating that between 2002 and 2012: