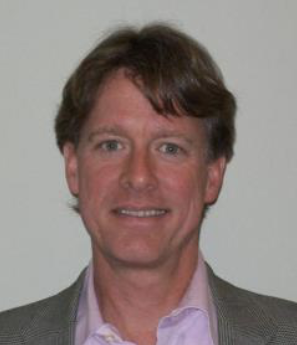 The Institute for Sustainable Infrastructure (ISI) has appointed John M. Stanton as president and CEO of the group. He will replace Bill Bertera who is retiring.

Bertera will stay with the organization through Feb. 1 while the leadership is transitioned.

The American Public Works Association, American Society of Civil Engineers and American Council of Engineering Companies founded the ISI to promote sustainable infrastructure. It does this through the web-based Envision, which was developed with the Zofnass Program for Sustainable Infrastructure, Graduate School of Design, at Harvard University.

Stanton previously served as Executive Vice President and Regulatory Counsel for Solarcity in San Mateo, California. He has also worked at the Solar Energy Industries Association, the National Environmental Trust, the U.S. Environmental Protection Agency, the National Council of State Legislatures and as a deputy attorney general in the office of the New Jersey Attorney General.

“Mr. Stanton is uniquely qualified to take ISI to the next level of its development and growth,” says ISI Chairman Greg DiLoreto. “His experience and entrepreneurial skills along with his substantive grasp of infrastructure and environmental issues fit closely with our growing need for sustainable infrastructure.”