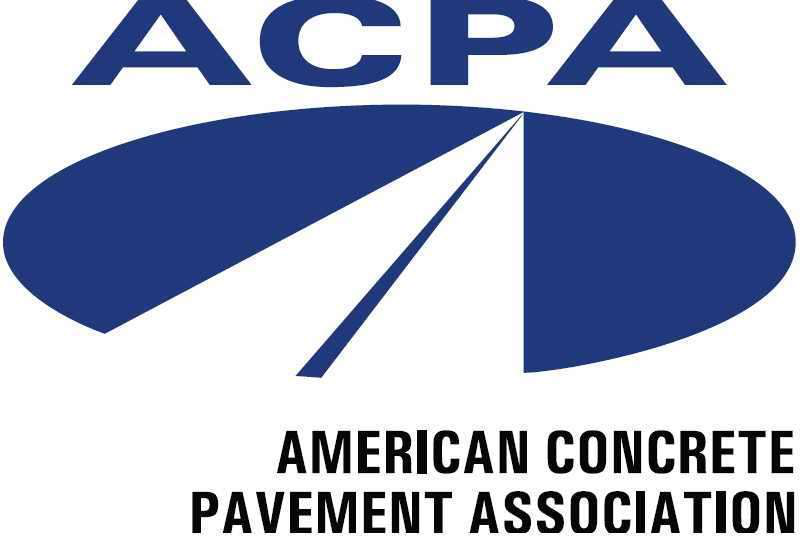 The American Concrete Pavement Association (ACPA) has named the recipients of its 2016 Distinguished Service Recognition Awards, including the Marlin J. Knutson Award for Technical Achievement, the Lifetime Pavement Recognition Award and the Outstanding Pavement Promotion Award.

The association named the William J. Hughes Technical Center in Atlantic City, New Jersey, as the recipient of the Knutson Award for Technical Achievement.

“This world-class facility has a broad mission to support the comprehensive needs of the aviation community, including state-of-the-art pavement design tools and technical standards to meet the demands of today’s new large aircraft,” ACPA says. “The Technical Center’s comprehensive testing program and rigorous field instrumentation of pavements around the United States, are proving vital to the development of a new generation of airfield pavement design standards for high-quality, long-lasting airfield concrete pavements. This technical evolution will provide superior concrete pavements and will benefit airports, airlines, passengers, and the transportation community for decades to come.”

ACPA’s 2016 Lifetime Pavement award recognized the oldest concrete pavement in the State of Texas—Belknap Place in the Monte Vista Historic District of San Antonio. The pavement, which was placed in 1914, used a process called “Granitoid”—a two-lift system with coarse aggregate in the lower lift and hard granite (indigenous trap rock) aggregate in the surface course.

“Belknap Place was recognized by the Texas Historical Commission for its significance to the concrete industry, local residents, and the city of San Antonio,” ACPA says. “At more than a century old, the pavement continues to carry car, truck, and bus traffic, all with few signs of faulting or deterioration.

Patrick Long,  director of marketing and government affairs for ACPA’a Indiana Chapter, received the 2016 Outstanding Pavement Promotion Award. Long was recognized for his “unique expertise in the promotion of concrete pavements,” and was cited for how his experiences in regulatory and legislative issues, economic development policy, and public finance have benefited the industry in Indiana and throughout ACPA’s Chapter/State paving association network.

“By combining his unique perspectives with his equally unique musical talents, Long has earned a positive reputation for making a positive and indelible impression upon owners, agencies, members, and his colleagues,” APCA says. “The fruits of his efforts may be seen in the form of many project opportunities generated through his persistence and professionalism.”

The Marlin J. Knutson Award for Technical Achievement recognizes individuals or groups who have made “significant contributions to advance the development and implementation of technical innovations and best practices in the design and construction of concrete pavements.” The award is named after the associations second CEO who served from 1985 to 1998. It has been awarded since 1998.

The Lifetime Pavement Recognition Award is presented to the “agency owner of an in-service concrete pavement that has demonstrated exceptional performance and service to its local community, state and users.” ACPA first presented this award in 1994.

ACPA has “selectively” presented Outstanding Pavement Promotion Award since 1998 to an individual or group making “significant contributions through promotion efforts or programs to advance the awareness, specification, and/or placement of concrete pavements.” Recipients must be an ACPA member-company employee, ACPA national staff or staff of a, ACPA-affiliated local chapter/state association.