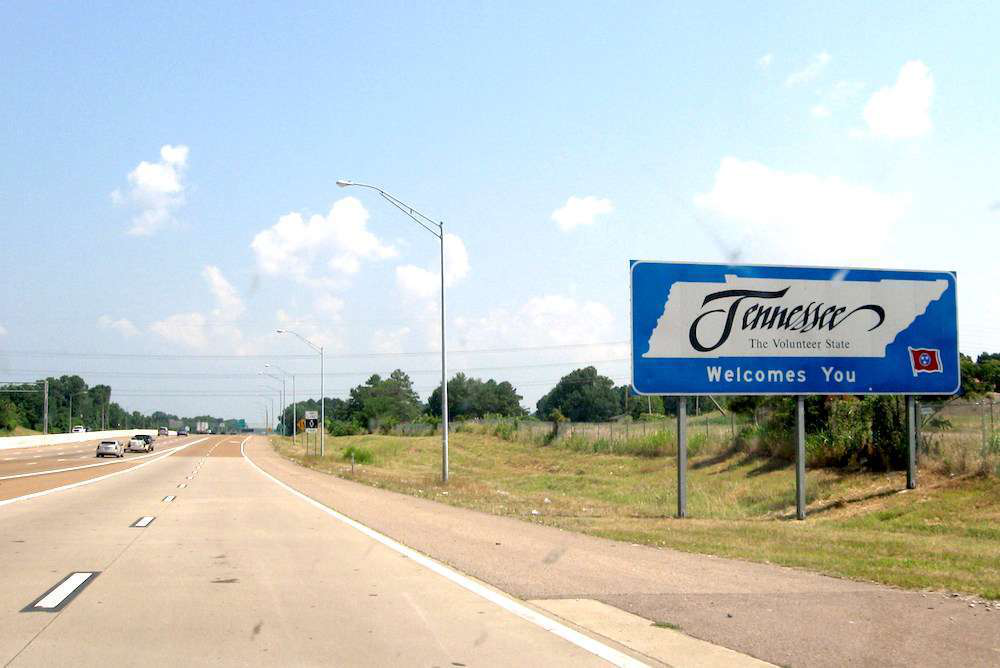 “Completion of this 16-mile section of the Foothills Parkway will help the Smokies’ more than 9 million visitors from around the world experience the park more easily and have greater access to panoramic views of the mountains,” says Sen. Lamar Alexander (R-Tennessee).

Alexander has long supported completion of this section of the parkway and says he sent a letter to Transportation Sec. Anthony Foxx in April urging the USDOT to approve the $10 million TIGER grant request.

“The Great Smoky Mountains National Park, the most visited national park in the United States, already has a tremendous economic impact in East Tennessee,” he adds. “In 2014, the park hosted more than ten million visitors, who spent more than $800 million and supported more than 12,000 jobs. The completion of this 16-mile section of the Foothills Parkway will continue to enhance tourism and economic development in the area.”