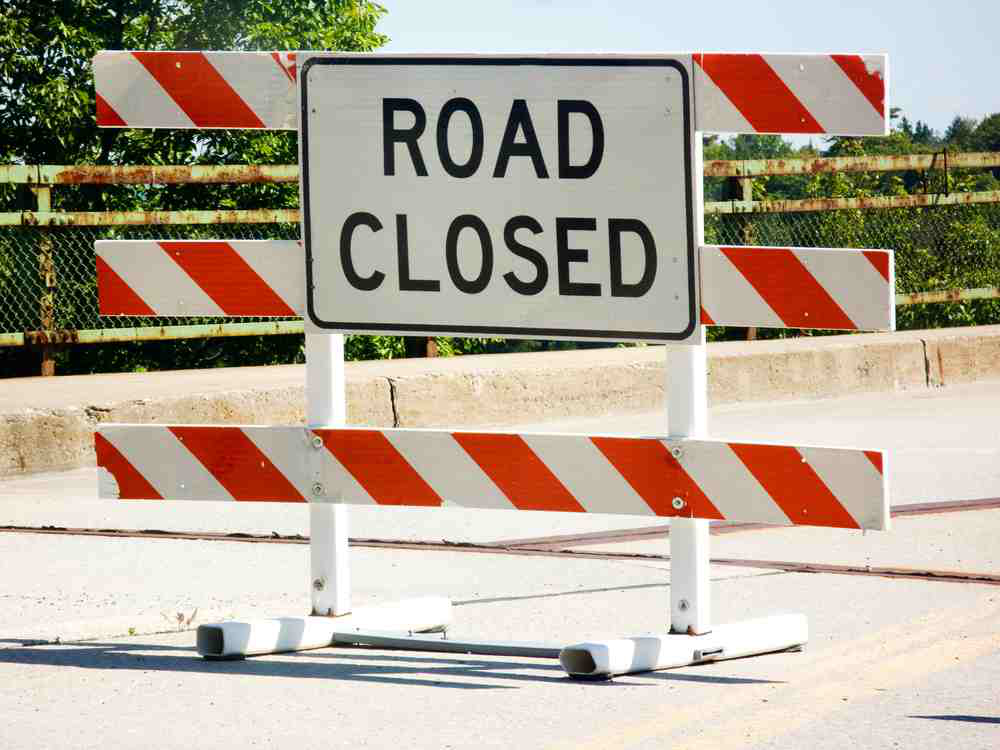 A 2016 report from the American Road and Transportation Builders Association ranked Iowa no. 1 in the country for structurally deficient bridges.

“Funding is the main issue, you know,” Scott Neubauer with the Iowa Department of Transportation told KCCI TV. “The locals need more money if the public wants them to maintain their structures. If they don’t, then we’re going to have a lot more closed bridges.”

The Iowa legislature cut nearly $5 million from the state’s DOT budget this year. An advocacy group has called on state lawmakers to increase funding.

Neubauer said that every bridge requires an inspection every 24 months and that structurally deficient doesn’t mean they are unsafe. However, it does mean that something will have to be done eventually.

“They’re not going to get better either,” he told the news agency. “So someday, something needs to happen to them, and a lot of times the counties end up just having to close the bridge. They just can’t afford to replace them anymore.”