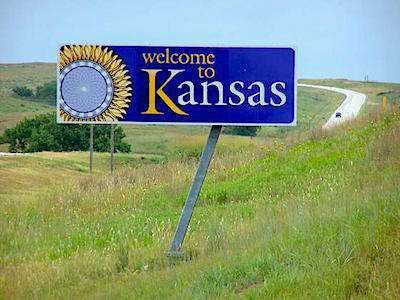 The Kansas Department of Transportation is delaying for fiscal years 2017-2019 two categories of road projects, modernization and expansion, due to low State Highway Fund revenues.

KDOT says these types of projects are “generally the larger projects under the current T-WORKS (Transportation Works for Kansas) transportation program.”

Modernization projects, it adds, would include adding shoulders or passing lanes and remediation of hills and curves. Expansion projects would add “capacity” to the state’s highway system.

“Despite the delays, the overall good condition of the 10,000-mile state highway system won’t be impacted since KDOT’s preservation projects will be let to contract as scheduled and will be funded at the $400 million per year level,” says Kansas Transportation Secretary Mike King. “Nor will these delays affect projects that are already underway.”

King adds the amount of revenue KDOT’s city and county partners receives from the Special City County Highway Fund (SCCHF) will not change. Through the SCCHF program, the agency shares roughly a third, or close to $150 million, of the state’s fuels tax revenue with local governments. 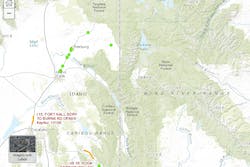 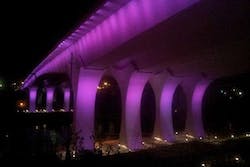 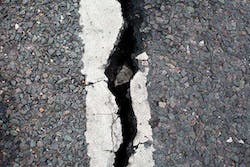