The Illinois Tollway’s board of directors approved 11 construction project contracts valued at $57.3 million along with a $6.5 million engineering service contract during its February meeting.

The contracts are a continuation of the organization’s Move Illinois program, which has had more than $4.2 billion in contracts approved since its 2012 inception. For this year, Illinois Tollway has approved roughly $86.9 million in construction and engineering projects

“The contracts presented to the board today include the final large contract needed to complete the rebuilding and widening of the Jane Addams Memorial Tollway (I-90),” says Executive Director Greg Bedalov. “Additionally, nearly half of the work approved today is going to small businesses. The Tollway is seeing increased competition for large and small contracts alike, indicating that more firms are aware of and able to bid on Tollway projects, which is a positive sign for our Small Business Initiative.”

USDOT offers up to $377.5 million for the University Transportation Centers Program 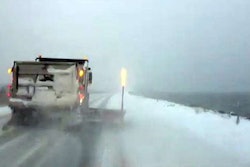 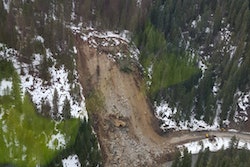