The New Orleans Advocate reported Senate Bills 122 and 221 passed in the Senate June 9 by the overwhelming 39-9 and 35-1, respectively.

SB 122 adds $100 million into the state’s general fund by changing budget practices, while SB 221 moves that money to the Transportation Trust Fund. The first $70 million each year will go towards road and bridge maintenance.

SB 221 also would make void a 2008 law that allowed for $400 million to be transferred to fund roads and bridges, but only after the state’s revenues reached a certain level—a level that isn’t expected to be reached until 2020.

The passage of the two bills is certainly a boost for transportation funding in the state, but the bills don’t go quite as far as many lawmakers hoped, according to the Advocate. There were other proposals this year that advocated for more than $7 billion to go to infrastructure funding each year.

The Louisiana Department of Transportation has a backlog of $12 billion in road and bridge projects. 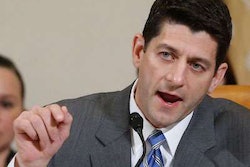 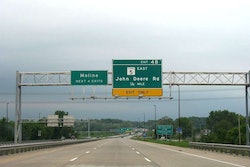 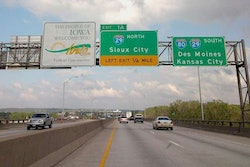