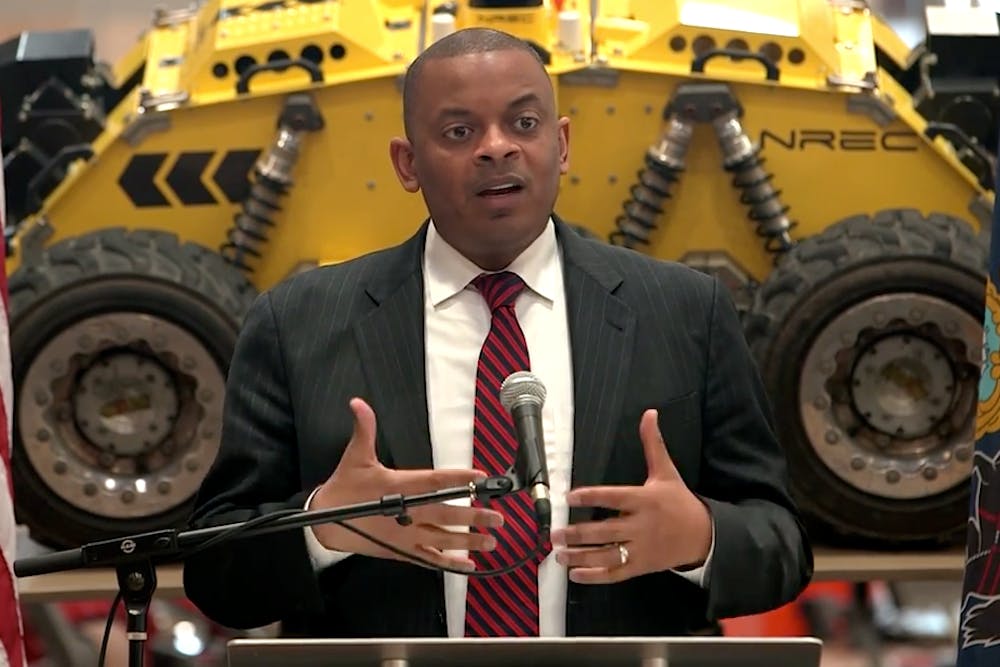 During a visit to Carnegie Mellon University in Pittsburgh to see next-gernation transportation technology the school is working on, U.S. Transportation Secretary Anthony Foxx remarked on all the progress the sector has seen in recent years, it’s obvious potential moving forward and how all of it is at risk due to continued inaction from Congress on passing a long-term highway bill.

According to a report from the Pittsburgh Post-Gazette, Foxx said, “the condition of the nation’s transportation infrastructure ‘should be an outrage to every American.'”

While visiting CMU, Foxx saw demonstrations of headlights that reduce glare and those that can sense falling snowflakes as well as a snow plow with an in-windshiled interface. With those innovations and advancements toward self-driving automobiles in mind, Foxx called the current state of U.S. transportation “a watershed moment.”

Despite the urgency of the occasion, Foxx showed little faith in the two most recent bipartisan highway funding proposals, including one from Senators Rand Paul and Barbara Boxer, saying he expects Congress to deliver more of the same.

When the current MAP-21 legislation expires at the end of May, leaving the Highway Trust Fund depleted, Foxx said it’s likely lawmakers will simply pass the 33rd short-term transportation bill in the last six years.

At the end of March, Foxx sent a revised copy Obama administration’s six-year $478 billion transportation reauthorization bill to Congress. Foxx has stressed the importance of long-term funding due to expectations that the U.S. population will grow by 70 million in the next 30 years.

He urged Americans to speak out and contact their representatives about the need for a long-term highway bill.

“How can you plan, as a researcher or a civil engineer in a transportation department, if you don’t have long-term certainty,” he asked. “I think the American people are going to have to say at some point, ‘This is enough. We can’t keep driving on these potholes.’ ” 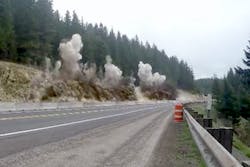 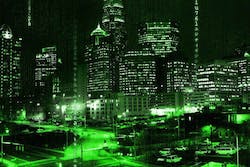 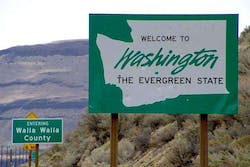