Cat’s Oberhelman: ‘We have a bias toward growth’

Speaking at an analysts meeting held at the New York Stock Exchange, Caterpillar CEO Doug Oberhelman said the company “has a bias toward growth,” and that there “will be more announcements” coming from the company in the year ahead. Cat has announced a series of investments in the past few months totaling more than $2.5 billion that will increase capacity in a number of global regions.

“Our machine field population is what distinguishes us,” continued Oberhelman, “since it allows our dealers to sustain themselves through tough times. Our field population is what makes us win.” Cat is seeing signs its markets are on the upswing: there’s been a 20 percent increase in parts demand from last year and a “marked improvement” in rental.

In addition, Oberhelman said the firm would slow down job turn. “We want to make sure our product people go through at least an entire product cycle before they move on.”

With $4 billion in cash, “we think we have enough balance sheet strength to do about anything we want,” Oberhelman said in a press conference after the event, emphasizing the company is considering growth opportunities, and not necessarily acquisitions. 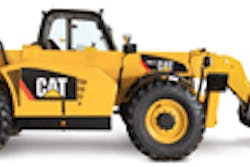 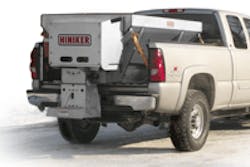 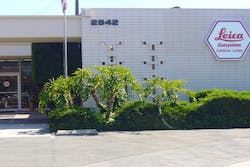 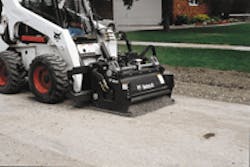