What AEM thinks of the new ‘Manufacturing Enhancement Act’

Dennis Slater, president of Association of Equipment Manufacturers, has something to say about the president signing the “Manufacturing Enhancement Act.“

Slater said today’s signing ceremony of the legislation is an important recognition of America’s need to improve manufacturing jobs.

“While we applaud the bill, it is only one small step to leveling the playing field for equipment manufacturers that seek to export American-made products for the benefit of our nation’s economy,” Slater says. “Today’s news that the U.S. trade deficit widened to an unexpected high in June is all the more reason for Congress to take immediate action on substantive manufacturing policies.”

Slater says that while some people believe that passing a free trade agreement months before the mid-term election is politically risky, “it’s more risky to delay the opportunity for American farmers and manufacturers to create jobs in the U.S. by exporting their products to new markets around the world.”

One very direct way to do this, Slater says, is by passing the pending free trade agreements with South Korea, Panama and Columbia. 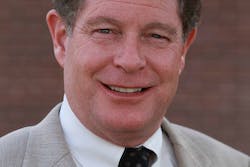 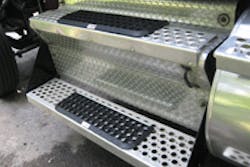 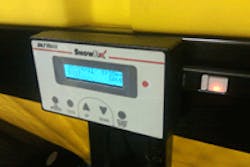 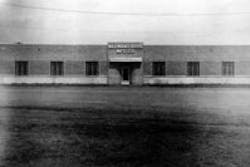