The Court of Appeal of the State of California affirmed an earlier ruling by the Los Angeles Superior Court of California against Ultimax Cement and its principal, Hassan Kunbargi, in their alleged trade secret misappropriation case against CTS Cement Manufacturing Corp. and Edward K. Rice.

In 2006, Ultimax Cement and Hassan Kunbargi filed suit in California Superior Court against CTS and its Chairman, Edward K. Rice, alleging unfair competition and misappropriation of trade secrets. The suit was a follow-up to a 2002 patent infringement case brought by Ultimax, alleging that CTS had infringed three of its patents and stolen its trade secrets.  In a January 2008 ruling, the U.S. District Court had dismissed Ultimax’s trade secret claim.

The suit in Superior Court of California centered once again around Ultimax’s contention that CTS had misappropriated confidential information, namely the combination of lithium carbonate and citric acid in rapid-setting calcium sulfoaluminate cements.  Ultimax asked the court for monetary damages against CTS.

In a sweeping Statement of Decision that adopted CTS’s positions, the Honorable Judge Jon M. Mayeda found, among other things, that the combination of citric acid and lithium carbonate in cement was not a secret and was well known in the industry, that CTS and Rice did not misappropriate anything from Ultimax, that CTS and Rice never used the allegedly confidential information, and that, in any event, Ultimax did not prove that it suffered any damage.

Judge Mayeda denied Ultimax and Kunbargi any monetary relief, stating that “even though Ultimax always had the ability to sell its cement and always had access to the formula [which, in fact, it did not even follow], Ultimax was never able to earn a profit.” 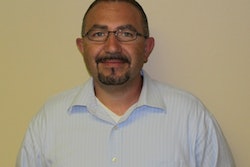 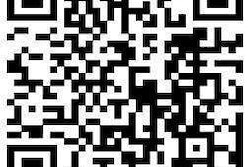 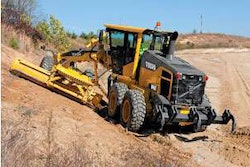